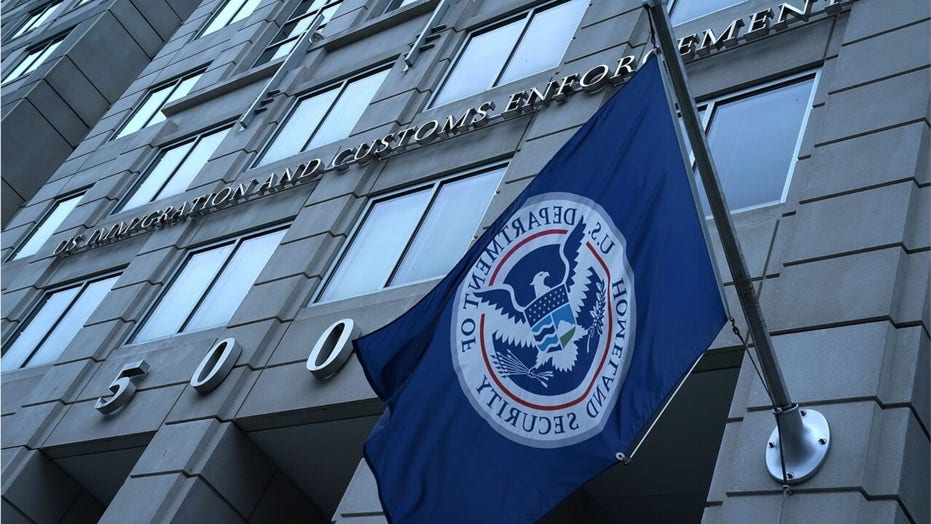 ICE: The history of US Immigration and Customs Enforcement

The US Immigration and Customs Enforcement agency (ICE) has been given an integral responsibility in overseeing US border and national security. Here's what you need to know about the vital federal law enforcement agency, ICE.

U.S. Immigration and Customs Enforcement (ICE) was established in 2003 as a component agency of the Department of Homeland Security (DHS), following the 9/11 terror attacks on the World Trade Center and the Pentagon.

ICE was formed with the passage of the 2002 Homeland Security Act to absorb the responsibilities of the former Immigration and Naturalization Service, as well as the U.S. Customs Service, which was formerly under the control of the Treasury Department.

The agency is currently led by Acting Director Matthew Albence, who oversees 20,000 employees in more than 400 offices around the U.S. and abroad. It also serves as the principal criminal investigative agency within DHS and enforces more than 400 federal statutes. 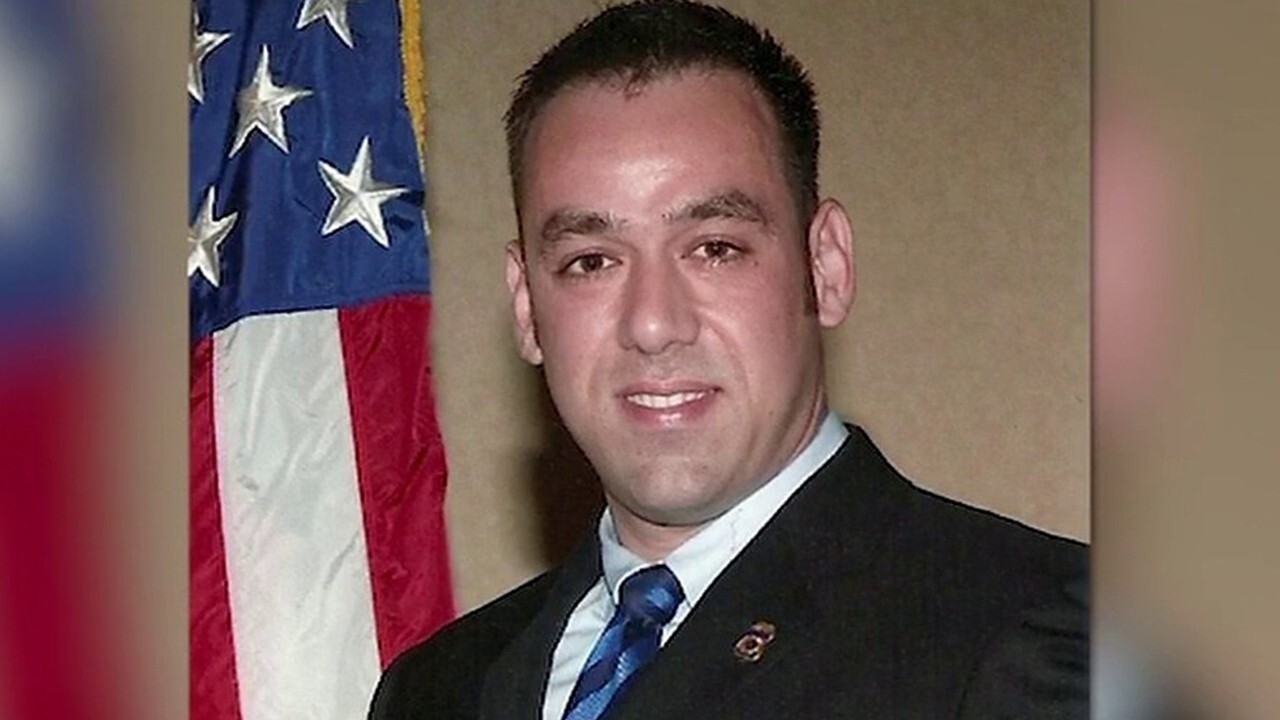 HSI pursues terrorists, drug traffickers, human traffickers, weapons smugglers, hackers, and those who commit financial crimes and identity theft. ERO handles the arrests of illegal immigrants, as well as their deportation back to their country of origin.

OPLA employs more than 1,400 workers, 1,100 of which are attorneys. It is tasked with providing legal support to other agency employees and with representing the government in immigration removal cases.

President Trump has been publicly supportive of the agency, taking a more hands-on approach with regard to enforcement and deportation, while several high-profile Democrats have pushed to abolish ICE entirely.