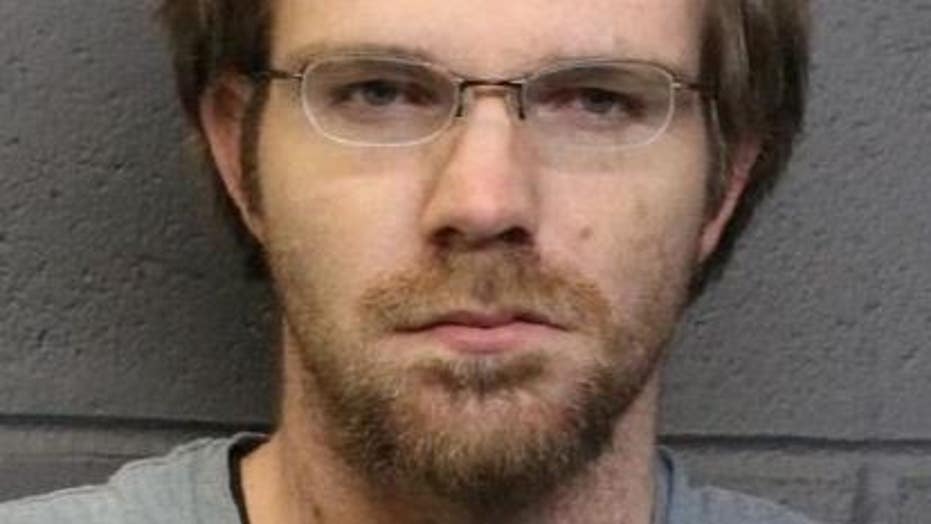 A Georgia man was arrested Sunday for stealing electronic devices from his 73-year-old mother then intimidating her into giving him money for them to be returned, according to police.

Sheriff’s office spokesman Cpl. Doug Rainwater said deputies responded to the home in the 6000 block of Tybridge Street on Sunday regarding a domestic dispute.

McCollum’s mother told the deputies that her son had stolen her electronic devices then demanded money for their return, the Journal-Constitution reported.

McCollum allegedly blocked his mother’s car in with his van for two days until she agreed to take him to an ATM to withdraw money, Atlanta’s WXIA-TV reported.

McCollum faces one felony count of exploitation/intimidation of an elderly person. Jail records cited by the Journal-Constitution show he remains booked in the Forsyth County jail on a $5,630 bond.