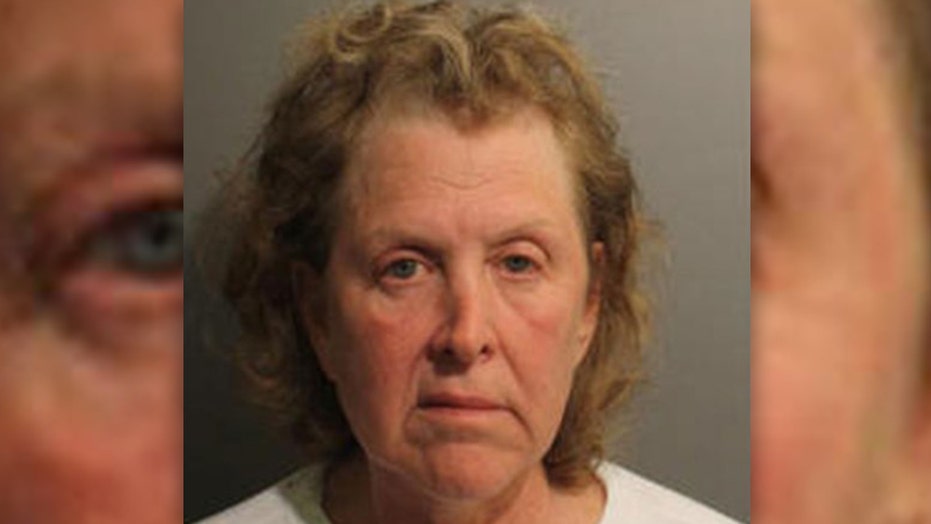 Police say a Connecticut woman decided to make it a double, getting arrested twice – within hours – for alleged drunk driving.

Ellen Needleman-O'Neill, 64, was first taken into custody Saturday afternoon, after police say she drove drunk around a parking lot and hit a parked car, WVIT reported.

O'Neill, from Wilton, a city roughly 55 miles northeast of New York City, was charged with DUI and possession of a controlled substance after cops said her blood alcohol content was registered at close to .23 – nearly triple the legal limit – and codeine pills were discovered in her bag. She was released on a written promise to appear at a future hearing.

But roughly eight hours later, O'Neill was again pulled over after leaving a liquor store. This time, police say her blood alcohol level was reportedly .09, which is still more than the legal limit.

O'Neill was again charged with DUI, operating a motor vehicle while the right to drive is revoked, having an unregistered motor vehicle and driving without a license following her second arrest, officials said.