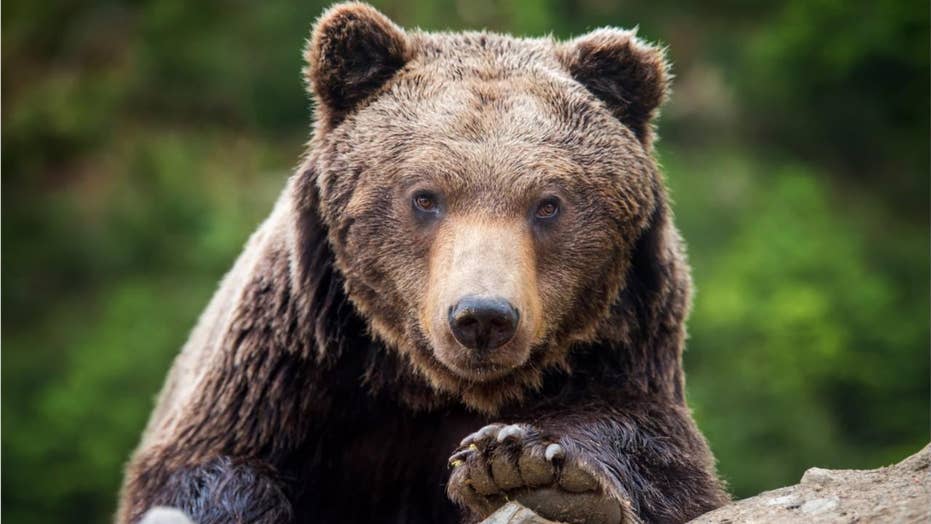 Colorado couple uses baseball bat when a bear and her cub enter their home to eat some bread.

A Colorado couple defended themselves Monday night with a baseball bat when a bear entered their home in rural Jefferson County.

The couple-- including a 71-year-old man-- went into the kitchen to investigate a noise and saw that a bear and her cub had entered through a screen door and started eating a loaf of bread.

The man hit the bear and his wife attacked it with a baseball bat until both bears ran out through the screen door.

The man had scratches and cuts on his face and arms and his wife was uninjured.

The mother bear was found and euthanized. Colorado Parks and Wildlife law says a bear must be euthanized if it attacks a person. The cub was not found.

Wildlife officials said bears are especially active this time of year as they try to eat as much food as possible before winter hibernation. The color of the bear was unclear.