A boy was reportedly injured at a Chicago-area carnival Thursday evening when debris from two colliding rides hit him, according to witnesses.

The boy was standing near The Freak Out and Pharoah's Fury when he was hit, Chicago's WGN-TV reported.

"The piece fell off and hit the kid. It hit others as well. It was lying on top of him and his head was full of blood," a witness told Chicago's WMAQ-TV.

No one was on the rides during the collision, WGN reported.

Authorities did not give information on the boy's condition but said his injuries were not life-threatening. 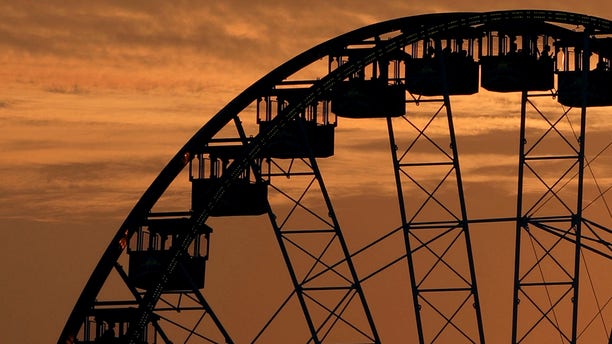 The carnival was at a church in Midlothian, a suburb of Chicago, FOX 32 reported.

The incident is under investigation.