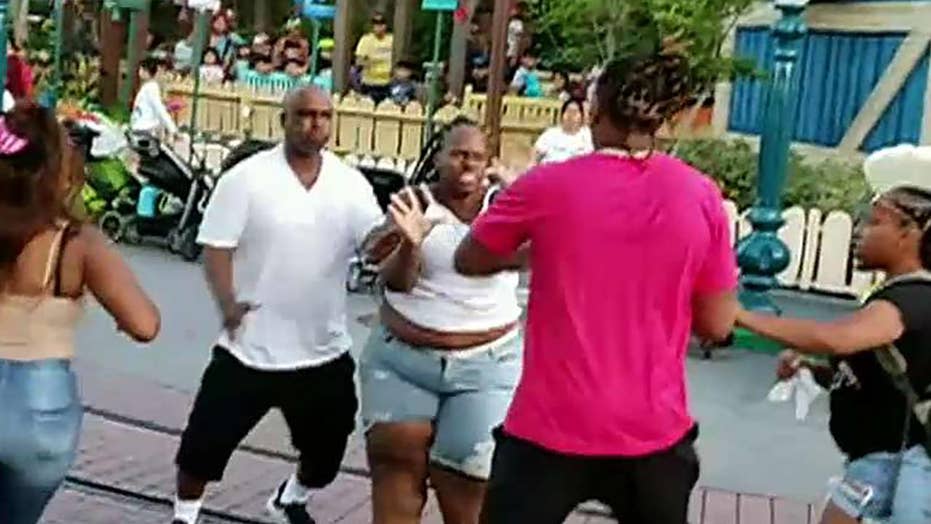 A family fight that unfolded in front of hundreds of park visitors in Anaheim, California is being investigated by police after being caught on video; William La Jeunesse reports.

Three people are facing charges for the vicious brawl at Disneyland’s Toontown that occurred on July 5.

Video of the fight at the theme park quickly went viral, showing the feuding family yelling and punching each other. The main aggressor, identified as Avery Desmond-Edwinn Robinson, is seen punching a woman, identified as his sister, 40-year-old Andrea Nicole Robinson, and her husband, 44-year-old Daman Petrie. Avery is also seen knocking his girlfriend to the ground and then repeatedly punching her and dragging her by her hair.

Avery, 35, has been charged with five felonies and nine misdemeanors, “for attacking his sister, brother-in-law and girlfriend, endangering his child and three other children who were at Disneyland with the family, and threatening to kill members of his family as he drove out of a Disneyland parking structure,” according to a press release from the District Attorney’s office.

Avery has also been accused of assaulting a Disneyland employee with his car while he was leaving the park.

He has been charged with felony domestic battery with corporal injury and one felony count of assault with force likely to produce great bodily injury, assault with a deadly weapon and two felony counts of criminal threats. He also faces misdemeanor battery and child abuse and endangerment charges.

The man is facing a maximum of seven years and four months in state prison if convicted on all charges.

His sister Andrea is facing five misdemeanor charges – including battery for attacking her brother, his girlfriend and a Disneyland employee; and one assault charge. She faces up to two years and six months in jail.

Her husband faces up to six months in jail if convicted of one misdemeanor battery charge. 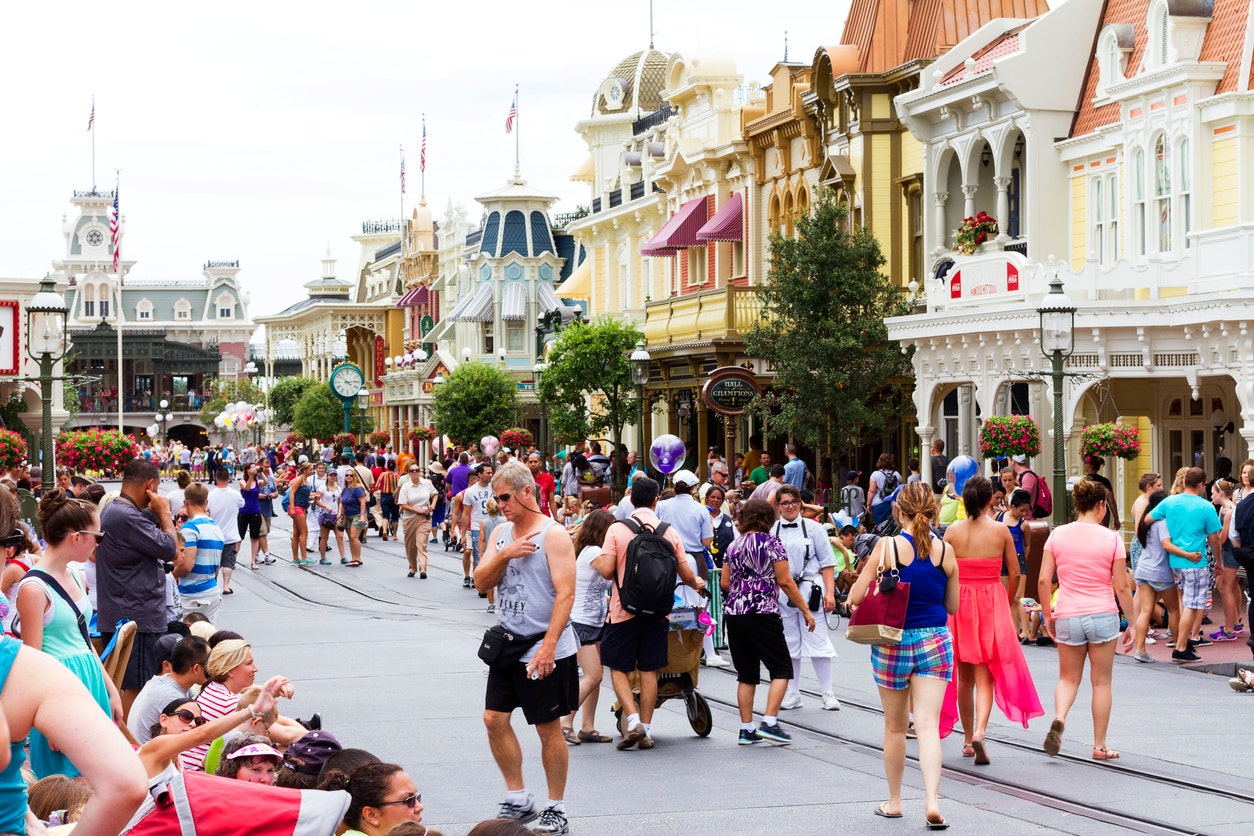 Before the video went viral, the family initially denied that the fight had taken place. Police claim the group was uncooperative and did not pursue felony charges until after the video was shared on YouTube.