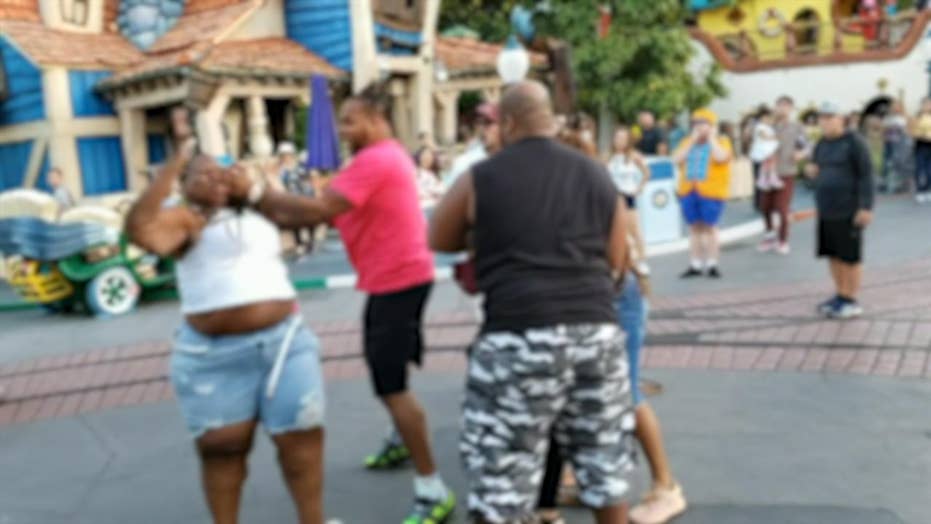 Brutal fight breaks out in Disneyland

A feuding family was escorted from Disneyland on Saturday after getting into a violent brawl in the Toontown section of the park.

A Disneyland guest involved in a vicious brawl at the theme park has been sentenced to six months in jail.

The Las Vegas resident was immediately sentenced after accepting a plea bargain. Robinson was also reportedly sentenced to perform eight hours of community service and attend a batterer’s treatment program.

Robinson went viral in July after a video showed a brutal attack involving his sister, Andrea Nicole Robinson, 41, her husband Daman Petrie, 44, and his girlfriend. At one point, Robinson also hit a Disneyland employee who was trying to break up the fight.

His sister and her husband both failed to show in court. They each face misdemeanor charges. 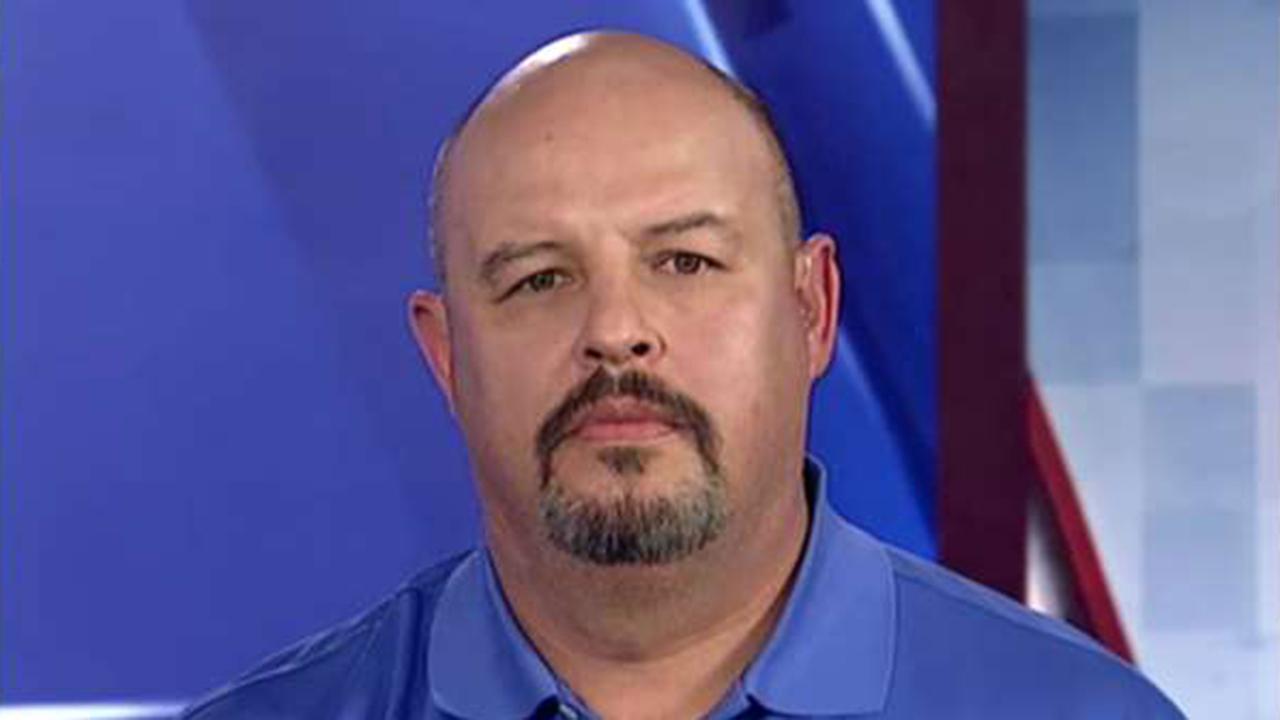 According to a previous press release by the Orange County District Attorney’s Office, the sister faces up to 2 1/2 years if convicted on all four misdemeanor battery charges. Her husband, who was charged with one count of misdemeanor battery, could face a maximum of six months in jail.

It was unclear what sparked the violent fight, which occurred in the Toontown section of Anaheim’s Disneyland.

The group was eventually removed from the park, where more violence ensued. According to reports, Robinson attempted to hit a security guard with his car as he drove off. He also threatened to kill his family members as he left, the press release shares.

At the time of the fight, Robinson was overheard saying “I’m ready to go to jail tonight,” and allegedly made references to a Southern California gang.