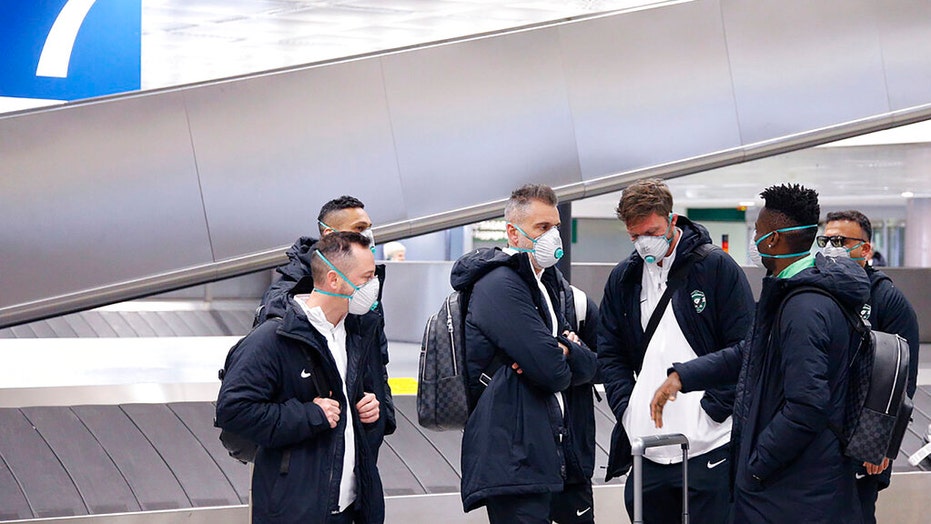 Coronavirus spreads to 53 countries as flights, events are canceled across the globe

The Venice Carnival, Saudi Arabia's Pilgrimage to Mecca and Geneva Motor Show have all been canceled due to the coronavirus; Benjamin Hall reports from London with the latest.

Delta, which announced the extension of its travel waivers to three Italian airports earlier this week (Bologna, Milan and Venice, originally through March 2) has since extended its waivers to ticketholders traveling on “all flights to/from Italy” through March 15.

Passengers who booked travel through March 15 are now eligible to change flights without incurring a change fee, as long as rescheduled travel is booked by April 3. Passengers may also choose to cancel their travel plans may put the value toward future flights booked for within one year of the ticket’s issue date, though fare differences will still apply. Find more information at Delta.com.

On Thursday, both United Airlines and American Airlines issued similar waivers for travel to Italy.

United will waive change fees for travelers scheduled to fly to the following destinations: Bologna (BLQ), Genoa (GOA) Milan (BGY, LIN or MXP), Trieste (TRS), Turin (TRN), Venice (VCE) or Verona (VRN). Ticketholders wishing to change flights must be scheduled to fly by April 30, and willing to reschedule travel for before June 30. Those who wish to reschedule for later, or change their departure or destination, may reschedule for one year from the date their tickets were issued without incurring a change fee, although fare differences will apply. Find more information at United.com.

As of Friday, the novel coronavirus had claimed the lives of 15 in Italy, and infected more than 650 in the country. The virus has so far killed over 2,800 around the globe and sickened more than 83,000.