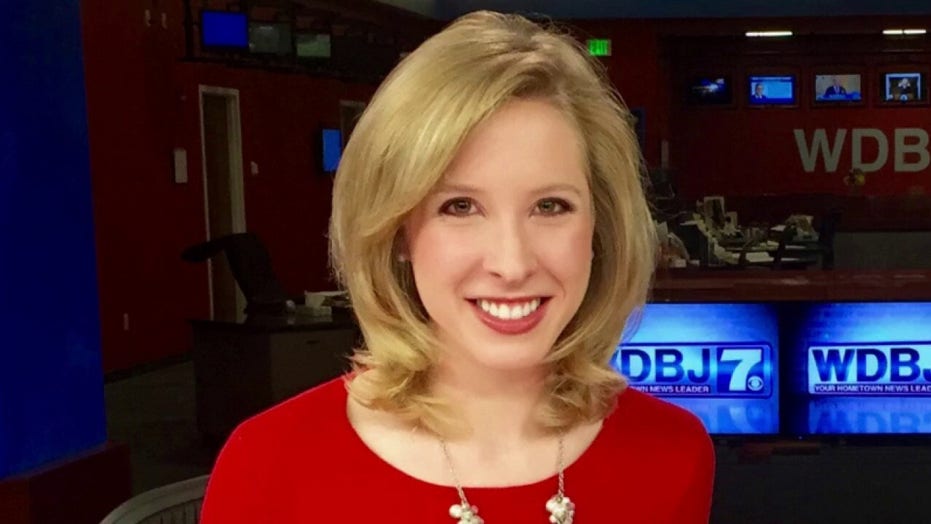 The father of Alison Parker, a television news journalist who was murdered during a live broadcast in 2015, slams YouTube over videos of her slaying that continue to circulate on the video-sharing site.

The father of slain television news journalist Alison Parker blasted Google-owned YouTube for allowing despicable videos of her murder to proliferate on the popular video platform.

Parker, 24, and her cameraman Adam Ward, 27, were shot by 41-year-old Vester Lee Flanagan during a live interview in Moneta, Va. Flanagan, a disgruntled former reporter who later died from a self-inflicted gunshot wound, recorded the shooting on a GoPro he was wearing.

The horrific footage went viral on social media, forcing Facebook, Twitter and YouTube to take down videos as other versions kept getting posted. Parker recently filed a complaint and request for investigation with the Federal Trade Commission alleging that YouTube is violating its own terms of service by hosting videos that show people being murdered.

A photo sits amongst flowers at a candlelight vigil for Alison Parker on Martinsville High School's football field on August 27, 2015 in Martinsville, Virginia - file photo. Two employees of WDBJ TV were killed during a live broadcast at Bridgewater Plaza on Smith Mountain Lake on August 26, 2015. (Photo by Jay Paul/Getty Images)

“The platform’s Terms of Service proclaim that violent content is not allowed, leading users to reasonably believe that they will not encounter it,” the complaint says. “In reality, these videos are commonplace on the platform, and many of them have remained there for several years.”

"I want to see Google stop profiting from Alison's murder," said Andy Parker during a Thursday appearance on The Daily Briefing with Dana Perino. "If complaint stands on its own, I am hoping this will kickstart effort to revoke or amend Section 230."

Although Section 230 of the Communications Decency Act provides tech companies with broad immunity in terms of being responsible for what gets published on their platforms, in recent years lawmakers on both sides of the aisle have questioned whether it gives Big Tech too much power.

A spokesperson for YouTube provided Fox News with the following statement via email: "We specifically prohibit videos that aim to shock with violence, or accuse victims of public violent events of being part of a hoax,” she explained, via email. "We rigorously enforce these policies using a combination of machine-learning technology and human review and, over the last few years, we’ve removed thousands of copies of this video for violating our policies. We will continue to stay vigilant and improve our policy enforcement.”

COULD HACKERS TURN SATELLITES INTO WEAPONS?

Parker said he has been meeting with Republican and Democratic senators to discuss what can be done about this issue.

"Their response is a complete utter lie," he said. "They've lied from the get-go."

Parker told Perino that he has been harassed by conspiracy theorists who label him an "actor."

“The users who perpetuate this type of entertainment continue to harass Mr. Parker by discounting his suffering as fake,” the filing says. “Yet to this day, Mr. Parker and his family have had only one tool available to defend themselves from such traumatic vitriol and the nightmare of seeing their daughter’s death: watch these videos one-by-one in order to report them.”

YouTube, which sees over 500 hours of video uploaded every minute, says that it removed more than 1.3 million videos for violating its policies in the third quarter of 2019.

"If there is such a thing as bipartisanship left in this country, this is where we can do it," Parker said. "I'm doing this for the Sandy Hook families, the Parkland families, everyone who has been victimized."