5G is a groundbreaking new technology (or is it?)

Cases in point: A new SUV that looks like a pickup truck (called the Jeep Gladiator) or a massive new Samsung 8K Smart QLED television.

However, just because something is new it doesn’t mean it will change your life or alter the tech landscape entirely. One example of this is the new 5G wireless service.

The idea is that 5G will be everywhere — and someday gadgets like your vacuum cleaner or lawn mower might use 5G. It’s often touted as one of the most important milestones in technology and, as Verizon ads suggest, it offers “unprecedented power” for consumers. 5G will be more reliable, faster and pervasive. 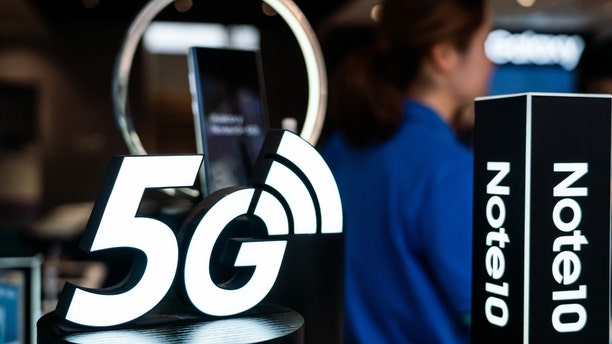 Some of the hype is warranted. According to Chase Buckle, the Trends Manager at market research firm GlobalWebIndex, 5G is definitely an important development since it will help more people connect at faster speeds, especially in urban areas.

“5G has many benefits including near real-time communication,” he told Fox News. “This will unlock new potential in the smart home industry under the Internet of Things (IoT), and could set the stage for further developments in self-driving cars thanks to quicker communication speeds allowing for quicker decision-making abilities for cars on the road.”

However, experts are quick to point out a few caveats.

One example: Buckle said 5G won’t be immediately available for most users. If you live in a rural area, it could be many months or years before 5G finally reaches you.

Consumer analyst Rob Enderle noted that 5G will be groundbreaking for those in urban areas, although the “gotcha” is already well-known: It won’t work as well inside office buildings. He said the recently approved Wi-Fi 6 standard is designed to alleviate that problem.

According to IT analyst Charles King, of Pund-IT, some of the claims have been overblown, pointing out an OpenSignal study found that 5GE, a version of 5G, was no faster than 4G LTE.

GWS conducted a speed test for all carriers and found that AT&T did have the fastest network. AT&T has disputed the Open Signal study as being inconclusive.

King also suggested that 5G costs could be an issue — possibly a $10 per month added charge. Recently, T-Mobile started a campaign against Verizon called VerHIDEzon that suggests 5G is only available in some areas, e.g., in densely urban areas.

“5G won’t be life-changing unless you are deeply into entertainment or gaming,” says King.

Buckle said there is consumer interest in 5G, but perhaps not at an extreme level.

According to his firm GlobalWebIndex, about 25 percent of people age 16 to 64 think 5G will be an important, groundbreaking technology and they are considering an upgrade. That’s much higher than a study in the U.K., where only about 10 percent of those surveyed say it’s important.

To Enderle one thing is clear: It’s too soon to know if 5G will be life-changing. There are many enhancements, some worth the cost, but not everyone will benefit right away, he said.

Correction: An earlier version of this story incorrectly stated that the iPhone 11 has 5G capability.