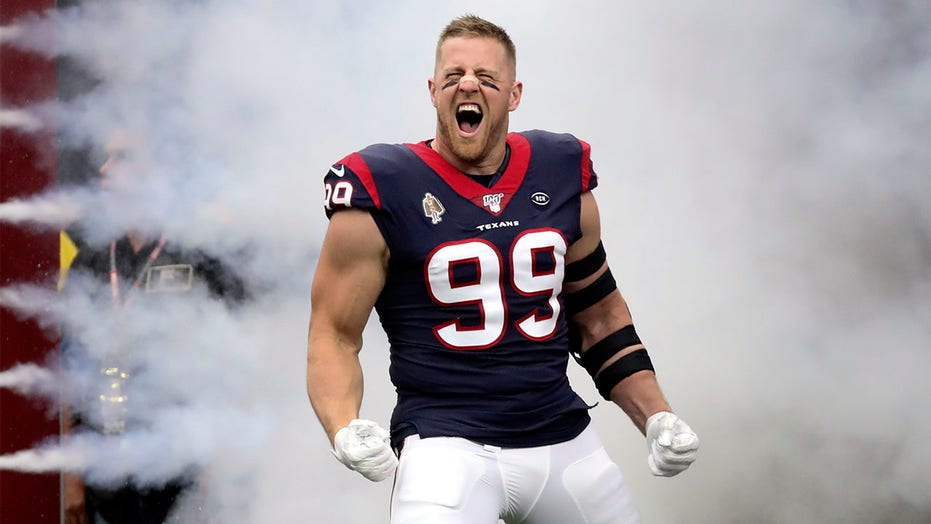 NFL stars J.J. Watt, Leonard Fournette and Richard Sherman are among those who came out against the collective bargaining agreement, which was approved by owners Thursday.

Part of the agreement moves the NFL to a 17-game schedule beginning in 2021 with players getting an increase in compensation. The playoffs also would increase from 12 teams to 14.

“Following more than ten months of intensive and thorough negotiations, the NFL Players and clubs have jointly developed a comprehensive set of new and revised terms that will transform the future of the game, provide for players – past, present, and future – both on and off the field, and ensure that the NFL's second century is even better and more exciting for the fans,” the NFL said in a statement.

“The membership voted today to accept the negotiated terms on the principal elements of a new Collective Bargaining Agreement. The Players Association would also need to vote to approve the same terms for there to be a new agreement.”

While NFL players expressed skepticism before the owners approved the CBA, Watt, Fournette and Sherman came out Thursday against the agreement.

“Hard no on that proposed CBA,” Watt tweeted.

Sherman responded to Watt, saying “Leadership! I am with you!  Please communicate with your team rep.”

Fournette tweeted he was against going 17 games during the regular season.

Others sought a 50/50 split in revenue if the league was going to 17 games. The NFL only agreed to increase the sharing to about 48 percent for players.

The NFLPA is reportedly set to meet Friday to discuss the proposal.