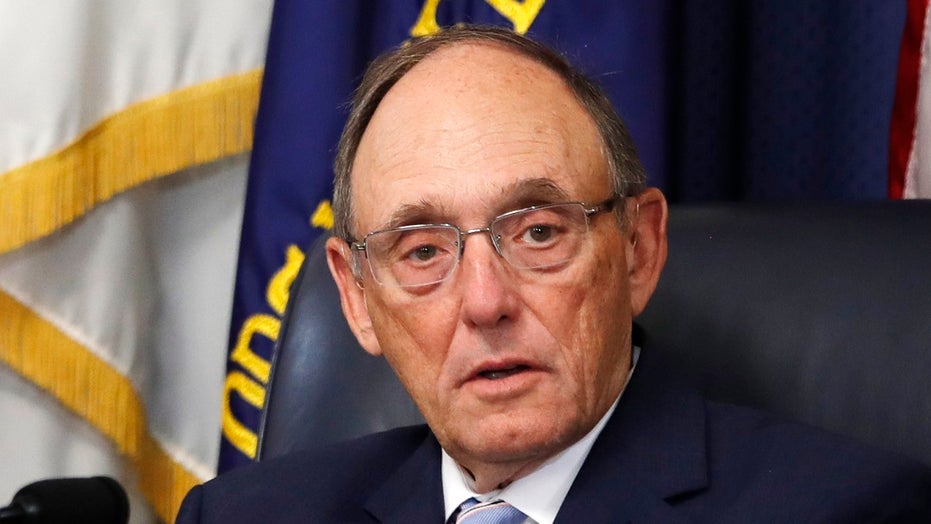 Rep. Phil Roe, R-Tenn., on Friday announced he will retire at the end of his term, adding his name to the growing list of Republicans opting to not seek re-election ahead of the 2020 elections.

In a statement, Roe, 74, said "serving East Tennesseans these past 11 years has been the honor of my life."

He said he would only serve five or six terms because he "never intended this job to be a second career."

Roe, a physician for over 30 years and currently serving as the top-ranking Republican on the House Committee on Veterans’ Affairs, said his legislative goals in Congress were to increase access to health care, improve the electronic health records system and improve resources at the Department of Veterans Affairs.

In this 2018, file photo, House Veterans Affairs Chair Rep. Phil Roe, R-Tenn., speaks during a subcommittee hearing about the Accountability and Whistleblower Protection Act on Capitol Hill in Washington. Roe on Friday announced that he will retire at the end of the 116th Congress. (AP Photo/Jacquelyn Martin, File)

“I’ll leave Congress at the end of the year knowing that our nation’s heroes are better served today because of our work,” he said. “I am still hopeful that, before the 116th Congress adjourns, we will pass important reforms that improve outreach to veterans in crisis to address the suicide epidemic.”

He said he ran for Congress with the hope that his experience as a physician could positively influence health care policy. He opposed President Barack Obama's signature legislative victory the Affordable Care Act.

"We have made great progress in reversing some of the most damaging effects of this law," Roe said.

“The challenges we are facing now are as complex as ever, and I still have a lot of fire in my belly,” he added. “I look forward to finishing my term strongly for the East Tennesseans that I love representing and working with President Trump in favor of the free-market, conservative policies so many of us hold dear.”

Roe joins fellow Tennessean Sen. Lamar Alexander, who is also retiring at the end of his term. Roe's seat is in a GOP-leaning district. Names being floated to run include state Reps. David Hawk, Jeremy Faison and Timothy Hill and state Sen. Jon Lundberg.