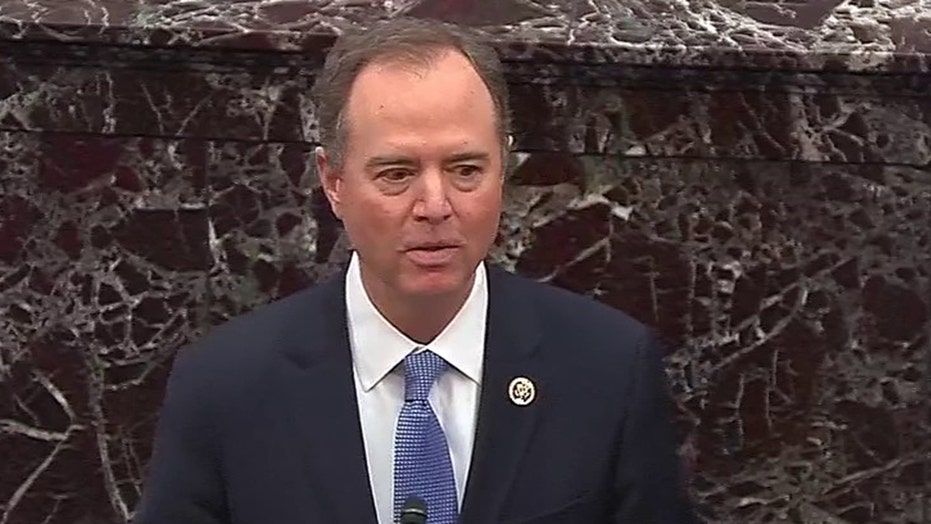 Impeachment question: Is there a limit to quid pro quo if president believes it is in the national interest?

Rep. Adam Schiff, D-Calif., slammed an impeachment trial question by Sen. Ron Johnson, R-Wis., about the intelligence community whistleblower whose complaint led to the investigation into President Trump, calling it “disgraceful” in a tense moment Thursday on the Senate floor.

Schiff, who is the lead House manager in Trump’s impeachment trial, was angered that Johnson asked about whether or not the whistleblower had any contact with Schiff or his aides.

“Members of this body used to care about the protection of whistleblower identities,” Schiff said in response to Johnson’s question. “They didn’t used to gratuitously attack members of committee staff, but now they do.”

Schiff continued: “Now they take an unsubstantiated press article and use it to smear my staff. I think that’s disgraceful.”

The whole incident was preceded by Chief Justice John Roberts' refusal to read a question about the whistleblower from Sen. Rand Paul, R-Ky., who said he believes the whistleblower may have conspired with House staff aides in writing the August whistleblower complaint.

Earlier, Roberts' staff communicated to Senate Majority Leader Mitch McConnell’s staff that Roberts did not want to read the whistleblower's name, according to a Republican familiar with the situation who wasn't authorized to speak on the record. 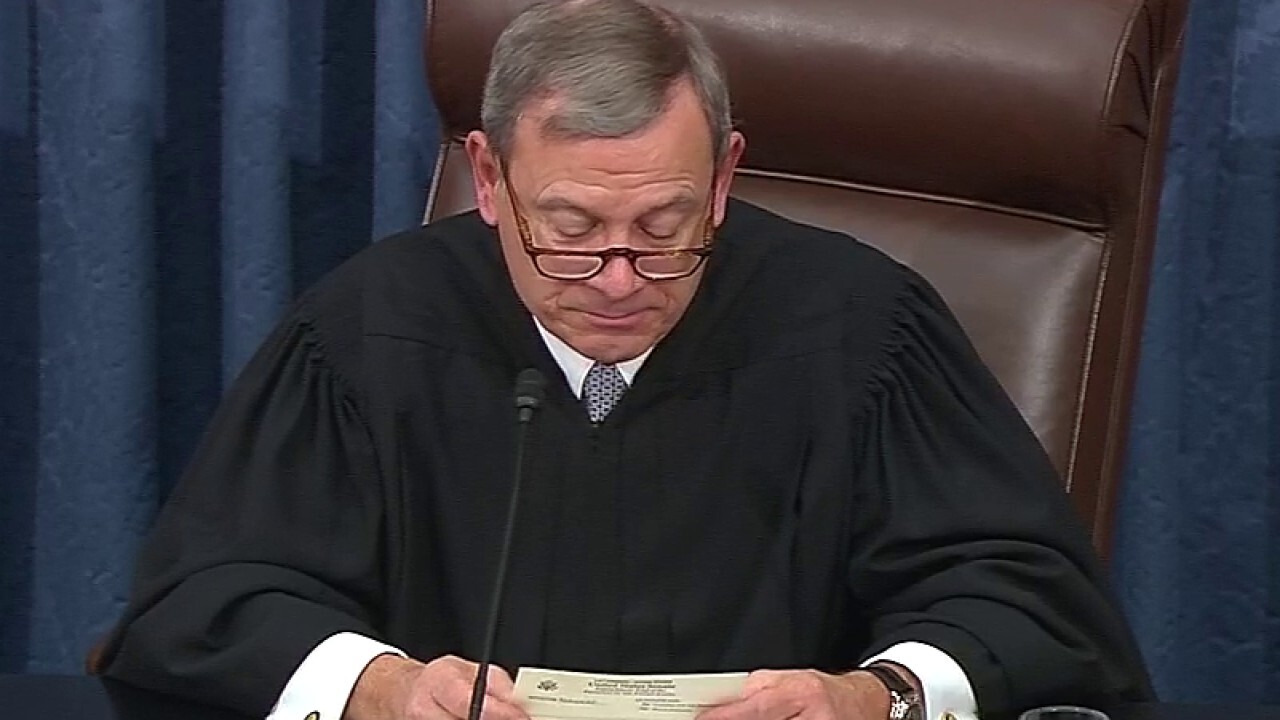 Paul said on Twitter after Roberts declined to read his note that the question involved “whether or not individuals who were holdovers from the Obama National Security Council and Democrat partisans conspired with Schiff staffers to plot impeaching the president before there were formal House impeachment proceedings." That was a reference to Schiff.

Paul left the Senate impeachment proceeding to hold a news conference on the topic. He claimed that his question was not aimed at outing the whistleblower. 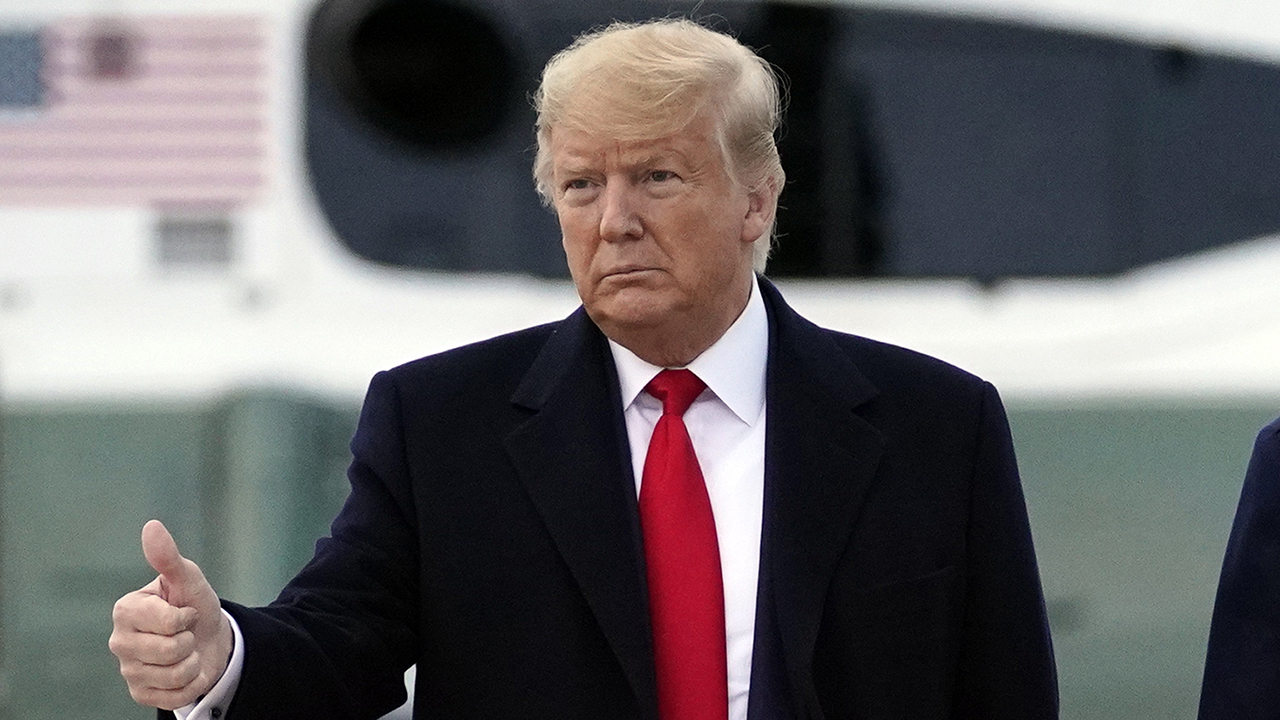 “Nowhere does he allege, nor does he know if, any of them are the so-called ‘whistleblower,'" said Paul spokesman Sergio Gor.

U.S. whistleblower laws exist to protect the identity and careers of people who bring forward accusations of wrongdoing by government officials. Lawmakers in both parties have historically backed those protections.