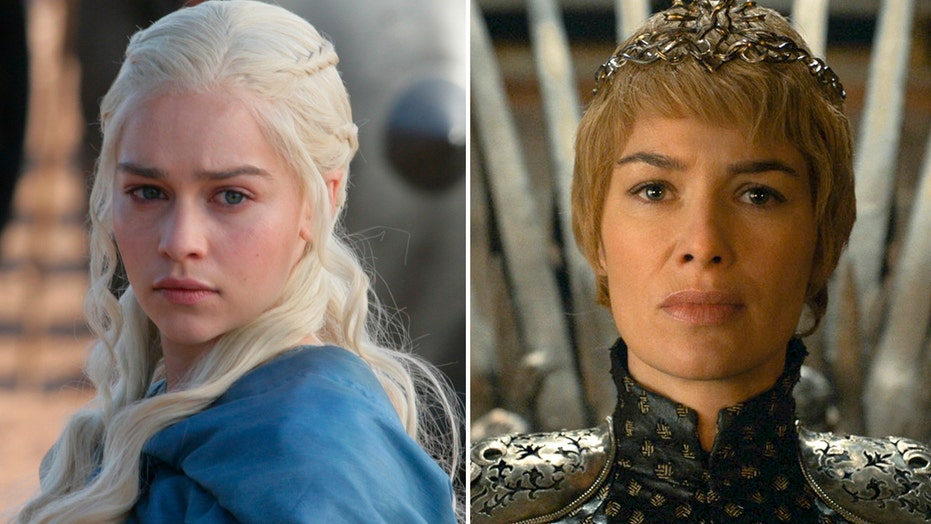 Presidential candidate Sen. Elizabeth Warren, D-Mass., in an op-ed Sunday wrote about how HBO’s “Game of Thrones” is “about the women,” drawing apparent allusions to her own campaign.

The Massachusetts Democrat wrote in a column for The Cut that Daenerys was her favorite character from the “moment she walked through fire” and praised how the exiled queen strides to serve in the interest of her people.

“This is a revolutionary idea, in Westeros or anywhere else,” Warren wrote. “A queen who declares that she doesn’t serve the interests of the rich and powerful? A ruler who doesn’t want to control the political system but to break the system as it is known?”

Warren called Daenerys her favorite character from the "moment she walked through fire," and labeled Cersei as a villain she "loves to hate." (HBO via AP)

Warren then contrasts the Queen of Dragons with Queen Cersei Lannister, a villain she “loves to hate.”

“Unlike Dany, Cersei doesn’t expect to win with the people — she expects to win in spite of them," Warren wrote.

“Cersei’s betting on the strength of the bank to get her through the biggest fight of her life. It never crosses the mind that the bank could fail, or betray her," she continued.

While it was unclear whether Warren was using the show as a metaphor, the senator has consistently blasted corporations and wealthy donors, saying they hold too much power over U.S. politics and elections.

“We have a problem in this country: Money has too much influence on our political leaders,” Warren wrote in a blog post on Medium in February.

The 2020 presidential hopeful then promised she would depend on small-dollar contributions to fund her campaign for the White House, vowing not to hold any political fundraisers with wealthy donors.