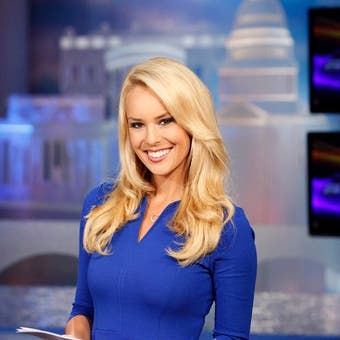 She joined the network in 2018 as a Fox News contributor. She is also the host of "Like It or Not," on WTTG-TV Fox 5 in Washington, D.C. Prior to WTTG, McHenry worked at ESPN for four years as a reporter, host, and writer focusing primarily on the NFL and MLB. There, she covered the death of Muhammad Ali, former Baltimore Ravens running back Ray Rice’s domestic violence altercation and the Charlotte riots that broke out near Bank of America Stadium.

Born in Mount Holly Township, New Jersey, McHenry is a graduate of Stetson University and holds a journalism degree from Northwestern University's Medill School of Journalism. 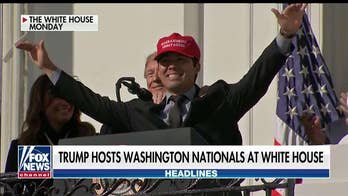 At the White House Monday, Washington Nationals catcher Kurt Suzuki looked as happy as a kid ripping open his presents on Christmas morning. 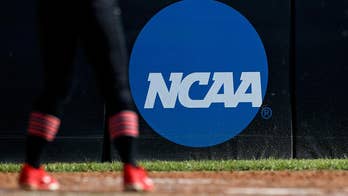 We live in a capitalist society. As such, true talent should reap the financial benefits of its product. 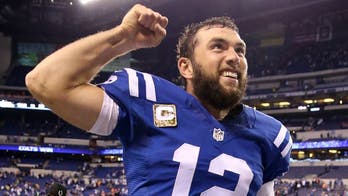 Andrew Luck, a 29-year-old quarterback for the Indianapolis Colts and Rob Gronkowski, a 30-year-old tight end for the New England Patriots epitomized the definition of dignity when they both retired from the sport. 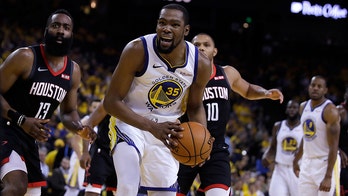 Kevin Durant's decision to sign with the Brooklyn Nets is a huge letdown for Knicks fans -- and a missed opportunity for him. 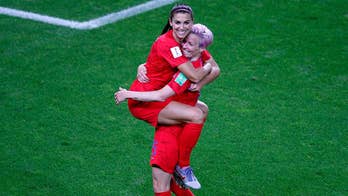 Instead of scrutinizing the sportsmanship of the U.S. women's national soccer team, the press should be highlighting the players' achievements. 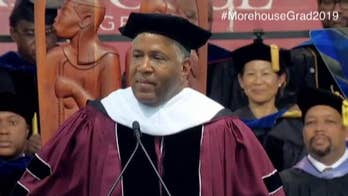 We’ve seen government bailouts for the banking and housing markets, and that’s where we’re headed if we fail to figure out a solution to education debt.

For those of us who don’t have a billionaire paying off the first burden of educational debt, know that you can get through it. 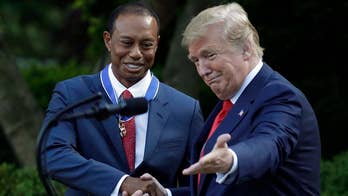 Tiger Woods is a once-in-a-lifetime type of athlete. 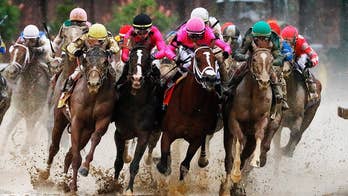 There’s no crying in baseball. But there’s plenty of it in horse racing. 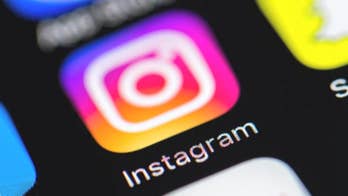 This step towards deemphasizing superficiality is absolutely necessary for combating insecurities and emerging mental health issues for our society—particularly among millennials and younger generations.