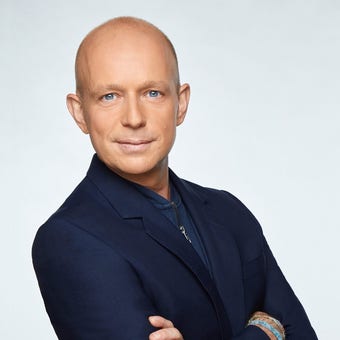 Steve Hilton is the host of FOX News Channel’s (FNC) The Next Revolution with Steve Hilton (Sundays at 9PM/ET). He joined the network as a contributor in December 2016 and offers political and tech expertise across FNC and FOX Business Network's (FBN) programs.Read More

As the host of The Next Revolution (TNR), Hilton analyzes the impact of the populist movement, both in the United States and throughout the world. The program originates out of FNC's Los Angeles bureau, where he is joined by a panel of three experts each week. Additionally, Hilton features a segment called “SwampWatch”, which provides opinion and analysis about the agencies, industries, and political groups that are affecting President Trump’s pledge to “drain the swamp.”

In addition to his role at FNC, Hilton is the co-founder of Crowdpac, an independent and non-partisan Silicon Valley political and data start-up. The organization assistscitizens in finding and supporting political candidates whose ideologies match up with theirs. He also teaches at Stanford University’s Institute of Design (d.school) and is the author of the UK “Sunday Times”bestseller "More Human: Designing a World Where People Come First."

Previously, Hilton served as a senior adviser to former United Kingdom Prime Minister David Cameron and, prior to the 2010 general election, was Prime Minister Cameron's head of strategy. Before his work in politics, Steve co-founded Good Business, a consulting firm and the award-winning London Restaurant, The Good Cook. 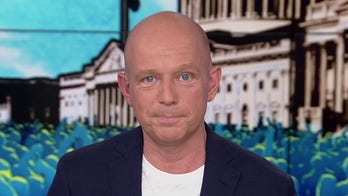 Who does the establishment think deserves credit for the strong U.S. economy and soaring stock market? Barack Obama, of course. 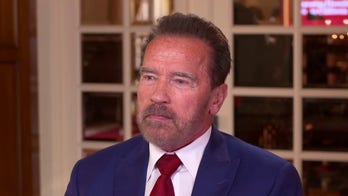 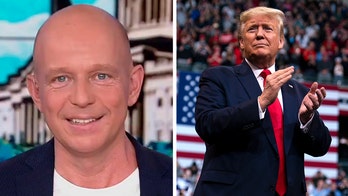 In a second Trump term the president needs to surround himself only with people committed to his agenda to clear out the bureaucratic resistance. 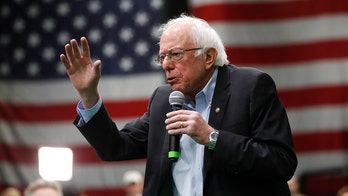 Are Republicans underestimating the 2020 hopefuls? Reaction and analysis on 'Outnumbered.' 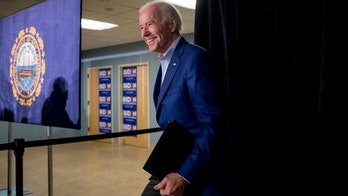 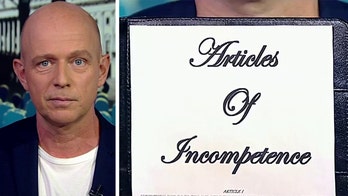 The impeachment of President Trump shouldn't end with just his acquittal. 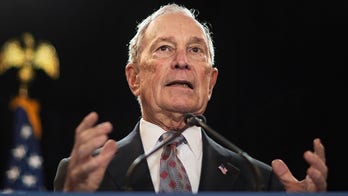 Nancy Pelosi has spent three years blocking President Trump's actions to help the average American. Trump's high approval rating is proof he represents the will of the people Pelosi wants to dismiss. 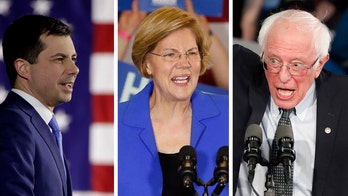 Fox News contributors Guy Benson and Jessica Tarlov and Steve Hilton, host of 'The Next Revolution,' join the debate on 'Fox News @ Night.' 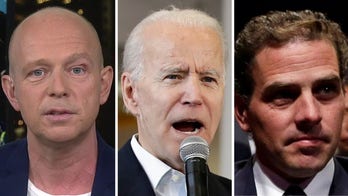 As Trump's impeachment comes to an end, let the investigation of Joe Biden begin.