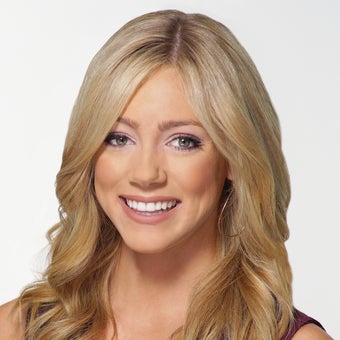 On "PARK'D," Hornacek takes fans behind-the-scenes of the United States' national parks, showcasing the nation's most captivating landmarks while spotlighting various adventures along the way. In "Ride to Work," she conducts light-hearted interviews with various FOX Nation hosts and Fox News personalities as she drives them to work. Through "American Arenas", Hornacek embraces her passion for sports and travels to the country's most beloved fields and sporting venues.

Additionally, Hornacek is the host of the weekly FOX News Radio (FNR) podcast Getting Schooled, where she is joined by guests and experts in the field to uncover the origins behind popular buzz words and phrases.

Prior to joining FOX Nation, Hornacek served as a contributor to ESPN and a sideline reporter for FOX Sports. She also hosted "San Diego Prep Insider" on FOX Sports San Diego. 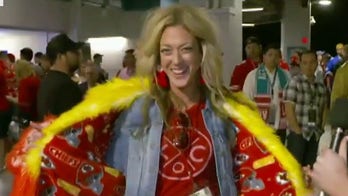 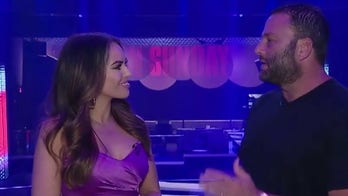 Fox Nation hosts Abby Hornacek and Kacie McDonnell get a behind the scenes look at how the biggest event in America is also the safest. 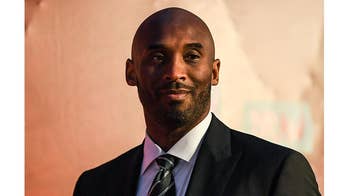 With the loss of Kobe Bryant, we mourn the death of an all-time great who didn’t just cause ripples with every splash from an off-balanced shot beyond the arc against a double-team but also generated a tidal wave in the spirit of the game that would continue to carve out the future of basketball. 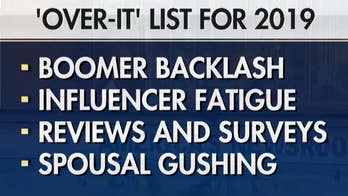 Fox Nation host Abby Hornacek shares her 'over it' list and top 'beyond the headlines' stories of the year. 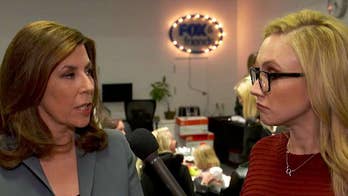 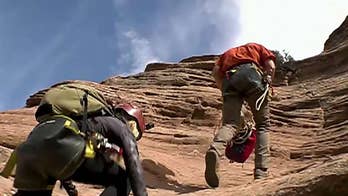 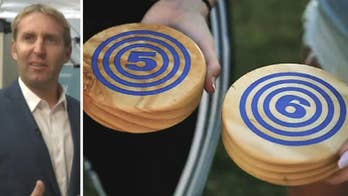 An Air Force veteran between deployments was inspired to create the Rollors -- a social game combining bocce ball, bowling and horseshoes. 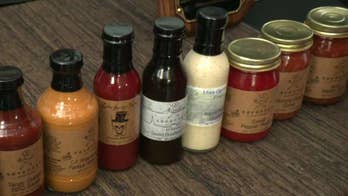 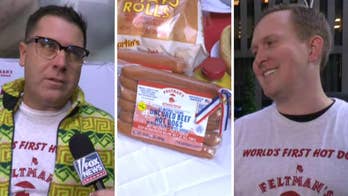 America's original hot dog brand is back and helping veterans along the way. 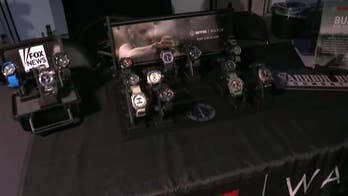