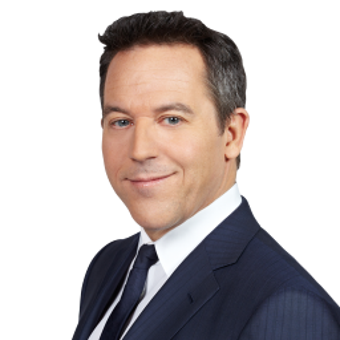 Greg Gutfeld currently serves as host of The Greg Gutfeld Show (Saturdays 10-11PM/ET) and co-host of The Five (weekdays 5-6PM/ET). Joining the network in 2007 as a contributor, Gutfeld was host of the 3AM/ET late night show Red Eye for the past eight years (2007- 2015).Read More

On The Greg Gutfeld Show, he parodies current events and converses on key issues, bringing a comedic twist to the news. Additionally, Gutfeld interviews newsmakers and culture critics on the major headlines of the week.

On The Five, Gutfeld is one of five rotating co-hosts who discuss a variety of topics, including the top stories of the day, pop culture and politics. He has been called "outrageous and outspoken," neither of which he denies. A libertarian political satirist, humorist, magazine editor and blogger. The Weekly Standard calls him "the most dangerous man on television." According to the magazine, unlike other media darlings, "Gutfeld's stuff actually is subversive, a stink bomb hurled into every faculty lounge, mainstream newsroom, movie studio, and nonprofit boardroom in America."

Prior to joining FNC, Gutfeld was a staff writer at Prevention and editor-in-chief of Men's Health magazine. He later became editor-in-chief of Stuff, where he increased circulation from 750,000 to 1.2 million and created controversy month after month. He helmed Maxim magazine in the U.K. and was a contributor to the Huffington Post, where he became legendary for his "inspired, lunatic ridicule of his leftwing fellow Huffers." He's been published in countless magazines, has appeared in too many profiles to mention and was only fingerprinted once.

He currently blogs on his own site, The Daily Gut, as well as BigHollywood.com, where he writes about the news and pop culture of the day, from a conservative libertarian humorous slant.

He is the author of four books, among them, "The Bible of Unspeakable Truths," which garnered praise and pithy quotes from the likes of Dennis Miller, Mike Huckabee, Ann Coulter and the late Andrew Breitbart, founder of BigGovernment.com and Breitbart.com, who said: "Trust me, you don't want him setting his sights on your hypocrisy and public failings." Consider yourself warned. Gutfeld has appeared on dozens of TV shows, as a regular on The O'Reilly Factor, while also stopping by on Dennis Miller's radio show and spots on Opie and Anthony.

Gutfeld graduated from the University of California, Berkeley with a B.A. in English. 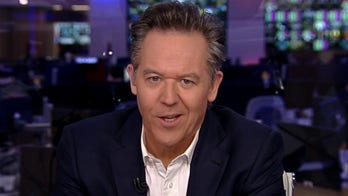 What happened to depicting America on the brink of civil war? 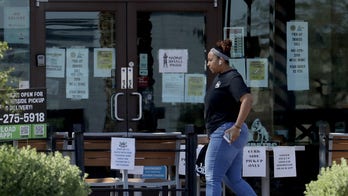 The U.S. unemployment rate rise to 4.4 percent in March; reaction and analysis on 'The Five.' 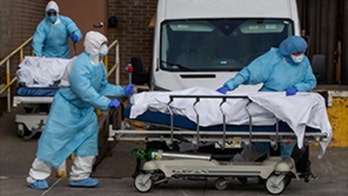 More than 1,000 people in the U.S. were killed by the virus in just 24 hours as a record 6.6 million Americans filed unemployment claims this past week; reaction and analysis from 'The Five.' 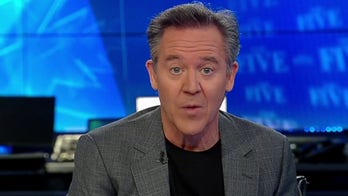 With 9/11, we sent troops to war. Here, we are all the troops now. Team America.

When your grandkids ask you what you did in the 'Great Quarantine of 2020,' you can say: 'Not much, but we did it all together.' 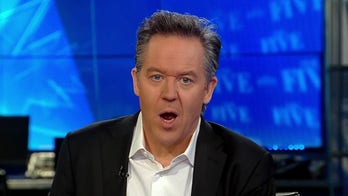 The press should start seeking answers instead of attention. 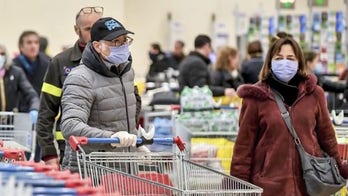 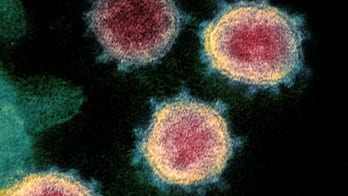 President Trump extends social distancing guidelines through the end of April; reaction and analysis on 'The Five.' 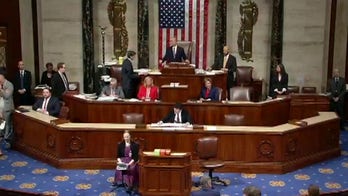 Lawmakers struggle to put politics aside in favor of humanity.