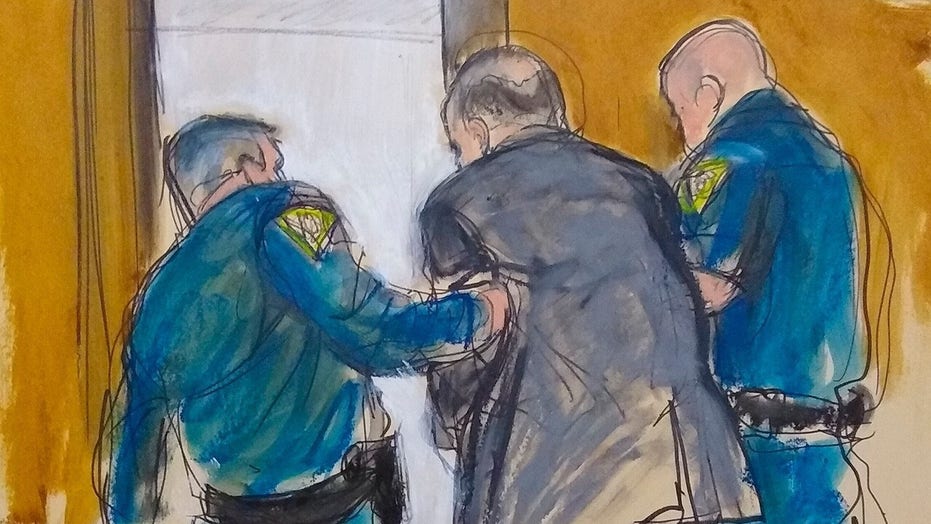 What's next for Harvey Weinstein after conviction in sexual assault trial?

Though a New York State jury convicted Harvey Weinstein on two felony sexual-assault charges Monday, it acquitted him of three allegations of aggravated sexual assault, including the two most serious charges he faced. Still, the counts of conviction are likely to result in a severe prison sentence for the 67-year-old former Hollywood producer.

Weinstein was charged with five offenses, all arising out of two coercive sexual encounters: a 2013 rape of then-aspiring actress Jessica Mann, and forcibly performing oral sex on former production assistant Miriam Haley (professionally known as Mimi Haleyi) in 2006. Before we describe the five counts with more specificity, let’s turn to the two controversial elements of the case, which will make the charges easier to understand:

1. Predatory-sexual-assault charges Annabella Sciorra, the most famous actress involved in the case, testified that Weinstein raped her about 27 years ago. State prosecutors could not base charges solely on this accusation because it is time-barred under the statute of limitations. Yet they used the Sciorra incident to exacerbate the Mann and Haley encounters into charges of predatory sexual assault (PSA).

Under New York state law, PSA may be charged if a serious sex crime is committed by a defendant who has previously committed first-degree rape (among other aggravated sexual assaults). There is no requirement that the prior rape have been prosecuted, though it must be proved at the trial. PSA carries a potential sentence of life imprisonment, with a mandatory-minimum prison term between ten and 20 years, depending on the defendant’s criminal history.

2. ‘Similar act’ evidence Beside Sciorra’s testimony, the trial judge permitted the district attorney to call as witnesses three other women who provided what the law terms “similar act” evidence. Lauren Young, a model and aspiring screenplay writer, and Dawn Dunning, a waitress hoping for an acting career, testified about being groped by Weinstein, while another waitress and aspiring actress, Tarale Wulff, described how he masturbated in front of her after pulling her into a secluded staircase.