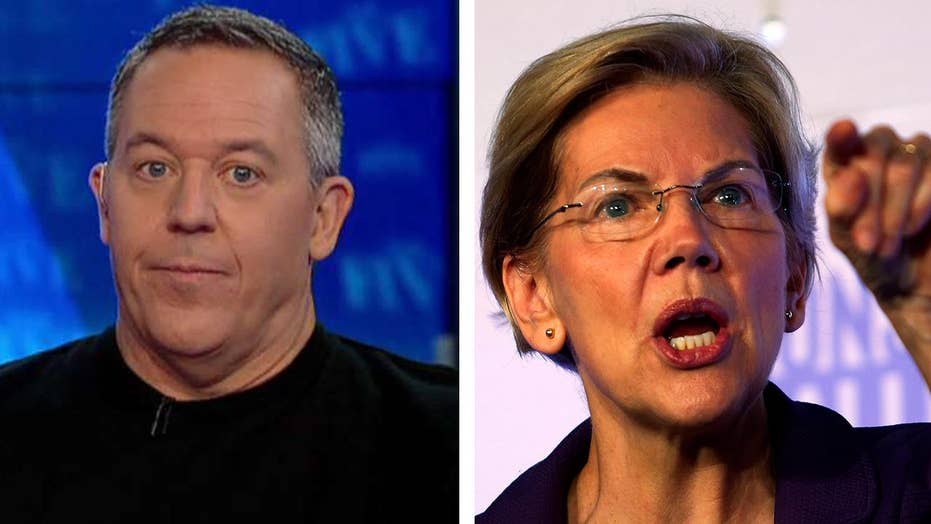 Warren pushes claim she was fired over pregnancy.

You know Sen. Elizabeth Warren, D-Mass. She's the former "Native American princess" who gave up truth-telling to cash in on telling more lies.

In her latest fundraising email, she claimed she was visibly pregnant when "the principal told [her] the job ... would go to someone else."

It's another story in which she portrays herself as the oppressed, faking victimhood to gain an edge over others, including real victims.

COLIN REED: THE DEMOCRATIC NOMINATION IS NOW WARREN'S TO LOSE (AT LEAST FOR THE MOMENT)

However, her pregnant-victim story fell apart when school board records obtained by the Free Beacon showed the school offered her a new contract. She quit anyway — backing up the tale she told in 2007, when she said she left by choice.

Of course, all politicians lie.

Those who say they don't are lying too.

Warren's lies, however, fit a pattern. It's victim karaoke — an opportunistic deception to exploit the plight of others.

It's no different than parking in a handicapped space and faking a limp.

Now Liz claims her Native American ruse was an honest mistake, but it still got her favorable press as the first minority woman in Harvard Law — a story so heavily promoted both by her and Harvard.

But, when she knew that scheme was imploding, she paraded that pathetic DNA test, proclaiming her Native American blood. A toaster had more. That wasn't an honest mistake.

So, as former Vice President Joe Biden gets hit by the "Ukraine boomerang," Warren is the frontrunner.

But, if she loses, she can just lie again, and say she won.

I mean, who did that before — Hillary?

Greg Gutfeld currently serves as host of FOX News Channel's (FNC) The Greg Gutfeld Show (Saturdays 10-11PM/ET) and co-host of The Five (weekdays 5-6PM/ET). He joined the network in 2007 as a contributor. Click here for more information on Greg Gutfeld.