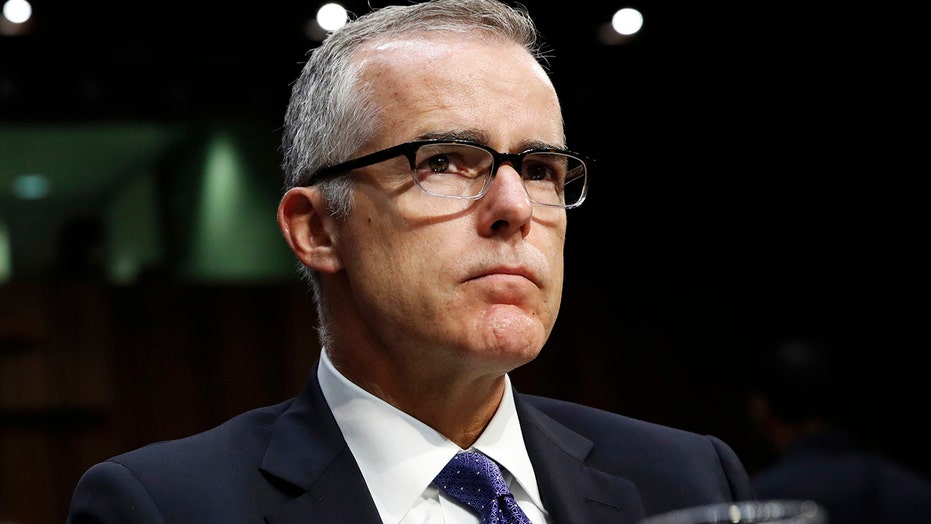 Former acting FBI Director Andrew McCabe was accused of leaking information to a reporter and lying about it to investigators; David Spunt reports from the Justice Department.

The Justice Department announced Friday that it is closing its investigation of Andrew McCabe, the FBI’s former deputy director, over his false statements to investigators probing an unauthorized leak that McCabe had orchestrated. McCabe was fired in March 2018, shortly after a blistering Justice Department inspector general (IG) report concluded that he repeatedly and blatantly lied — or, as the Bureau lexicon puts it, “lacked candor” — when questioned, including under oath.

Why not indict McCabe on felony false-statements charges? That is the question being pressed by incensed Trump supporters. After all, the constitutional guarantee of equal justice under the law is supposed to mean that McCabe gets the same quality of justice afforded to the sad sacks pursued with unseemly zeal by McCabe’s FBI and Robert Mueller’s prosecutors.

George Papadopoulos was convicted of making a trivial false statement about the date of a meeting. Roger Stone was convicted of obstruction long after the special counsel knew there was no Trump–Russia conspiracy, even though his meanderings did not impede the investigation in any meaningful way. And in the case of Michael Flynn’s false-statements conviction, as McCabe himself acknowledged to the House Intelligence Committee, even the agents who interviewed him did not believe he intentionally misled them.

I emphasize Flynn’s intent because purported lack of intent is McCabe’s principal defense, too. Even McCabe himself, to say nothing of his lawyers and his apologists in the anti-Trump network of bureaucrats-turned-pundits, cannot deny that he made false statements to FBI agents and the IG. 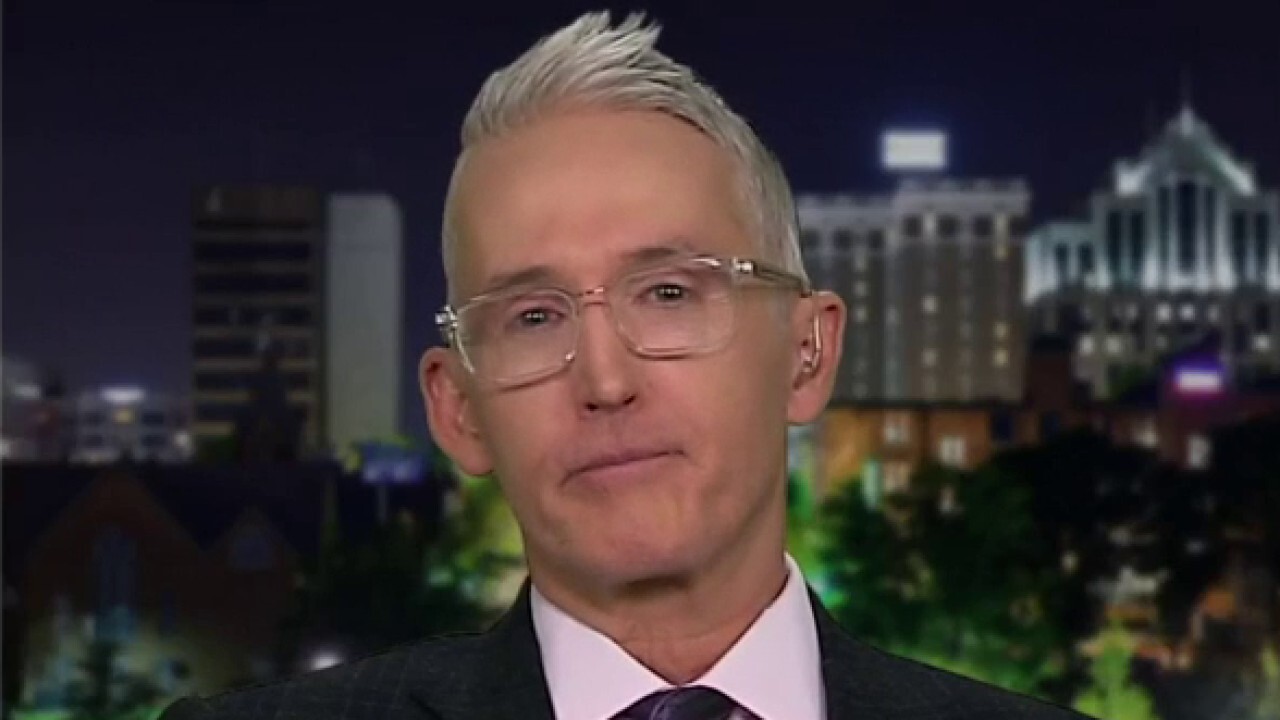 Rather, they argue that the 21-year senior law-enforcement official did not mean to lie, that he was too distracted by his high-level responsibilities to focus on anything as mundane as a leak — even though he seemed pretty damned focused on the leak while he was orchestrating it.

The “he did not believe he intentionally misled them” defense is not just implausible; it proved unavailing on McCabe’s watch, at least in Gen. Flynn’s case. Hence, McCabe has a back-up plan: To argue that it would be extraordinary — and thus unconstitutionally selective and retaliatory — for the Justice Department to prosecute a former official for false statements in a “mere” administrative inquiry (which the leak probe was), as opposed to a criminal investigation.

Again, tell that to Flynn, with whom the FBI conducted a brace-style interview — at the White House, without his counsel present, and in blithe disregard of procedures for FBI interviews of the president’s staff — despite the absence of a sound investigative basis for doing so, and whom Mueller’s maulers squeezed into a guilty plea anyway.