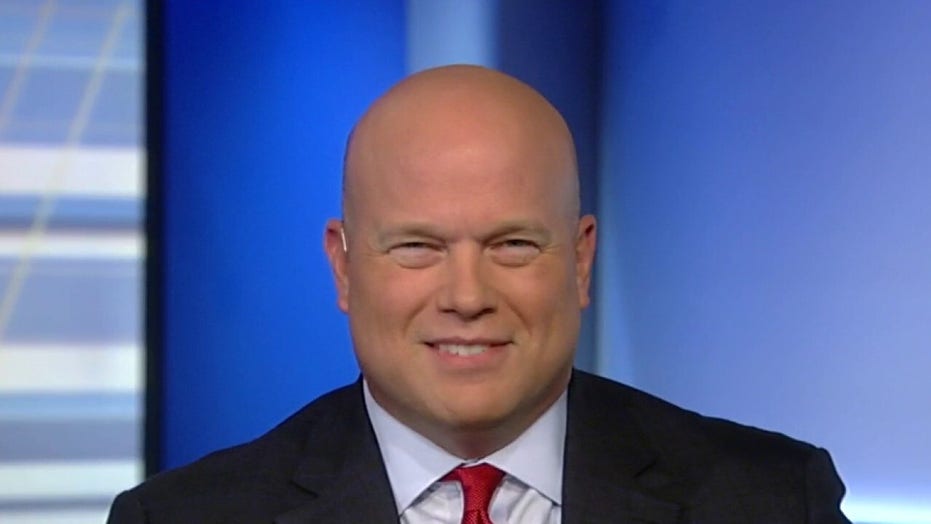 Whitaker: Once a juror has a bias the whole system falls apart

Former Acting Attorney General Matthew Whitaker said Thursday he was concerned by the controversy surrounding the jury forewoman in Republican political consultant Roger Stone's federal trial, in which Stone was convicted of charges that include intimidating a witness and lying to Congress.

"Once a juror is corrupt or has a bias, the whole system falls apart," Whitaker said. "Really, I think we should be concerned about jurors -- especially here, unfortunately, in the District of Columbia [where Stone's trial was heard] where they kind of game the system and have biases that they aren't willing to admit."

"Once a juror is corrupt or has a bias, the whole system falls apart."

Whitaker -- who served in the interim position from November 2018 to February 2019, following the departure of former Attorney General Jeff Sessions -- made his remarks during an appearance on Fox News' "The Ingraham Angle."

The juror in question, Tomeka Hart, has been criticized over multiple anti-Trump tweets and anti-Stone sentiments. A former school board official in Memphis, Tenn., Hart recently defended the prosecutors in the trial on social media:

"I want to stand up for Aaron Zelinsky, Adam Jed, Michael Marando, and Jonathan Kravis -- the prosecutors on the Roger Stone trial," Hart wrote in the post after the four stepped down. "It pains me to see the DOJ now interfere with the hard work of the prosecutors. They acted with the utmost intelligence, integrity, and respect for our system of justice." 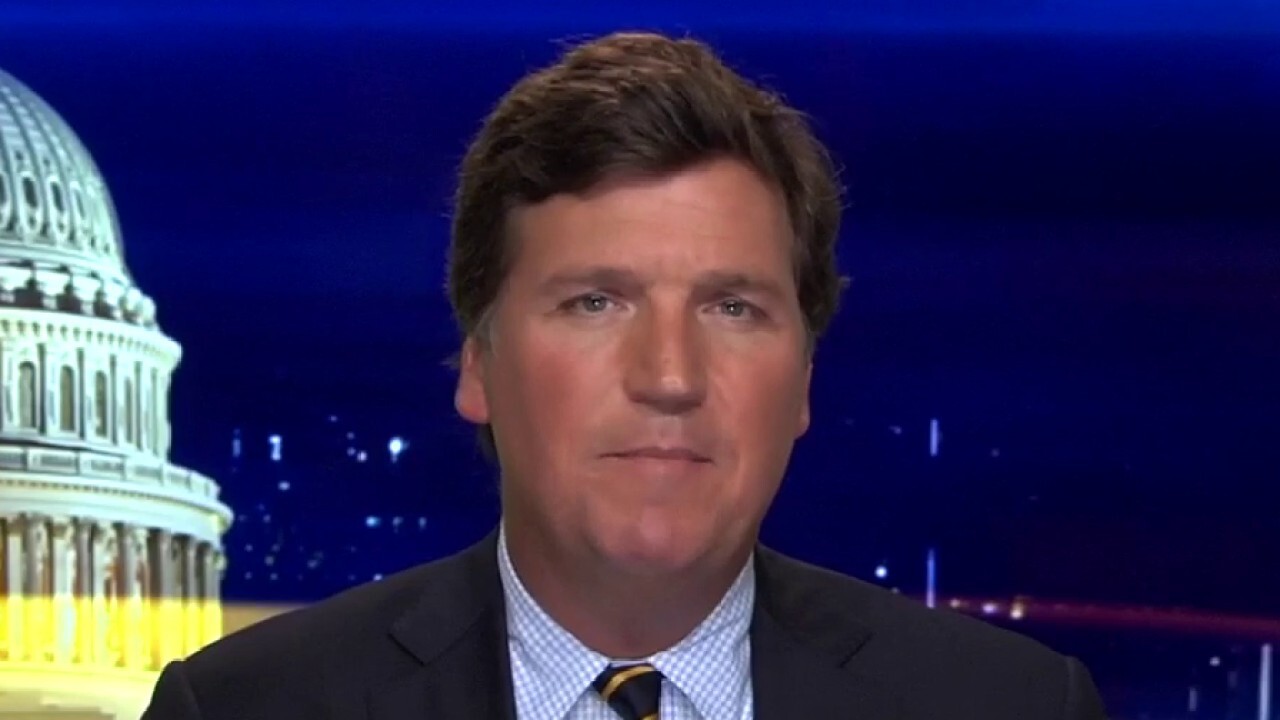 And, on Nov. 15, 2019 -- the day she voted to convict Stone on seven counts of obstruction, witness tampering and making false statements to Congress -- Hart tweeted two "heart" emojis, followed by two pump-fist emojis.

During her interview with Whitaker, host Laura Ingraham asked if there was a way to undo any potential forthcoming sentencing for Stone, given Hart's alleged bias.

Whitaker replied that many different "procedural" options existed, adding that "undoing a jury verdict is hard but not impossible."

"There's going to have to be showing that it was biased," he said, in regard to what would have to happen if an appeal makes it to the District of Columbia Circuit Court.

"It's better to win a trial than lose a trial and then try to appeal on various theories, but the system will work and if this person is demonstrated to have had these anti-Trump biases and anti-Stone biases, that can be undone."

Stone, a 67-year-old Connecticut native, has been under a partial gag order from Judge Amy Berman Jackson since the early days of his case. He had at one point advised President Trump during his 2016 campaign and has known the former real estate mogul for decades.

Prior to Trump, Stone was supportive of Presidents Reagan and Nixon, getting his start in activism during the 1964 presidential campaign of former Sen. Barry Goldwater, R-Ariz.