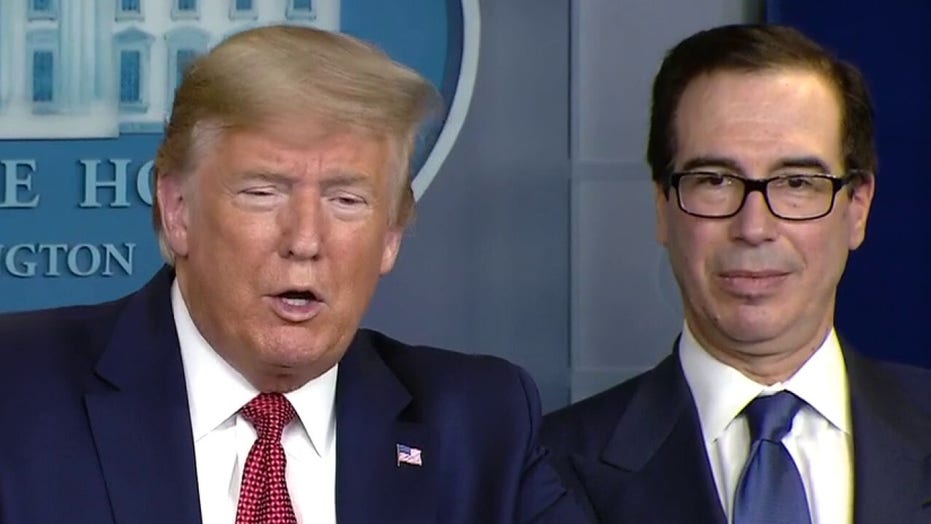 Treasury Secretary Steven Mnuchin joined Fox News' "Hannity" Wednesday to break down the compromise coronavirus aid bill that the Senate was set to vote on later in the evening. 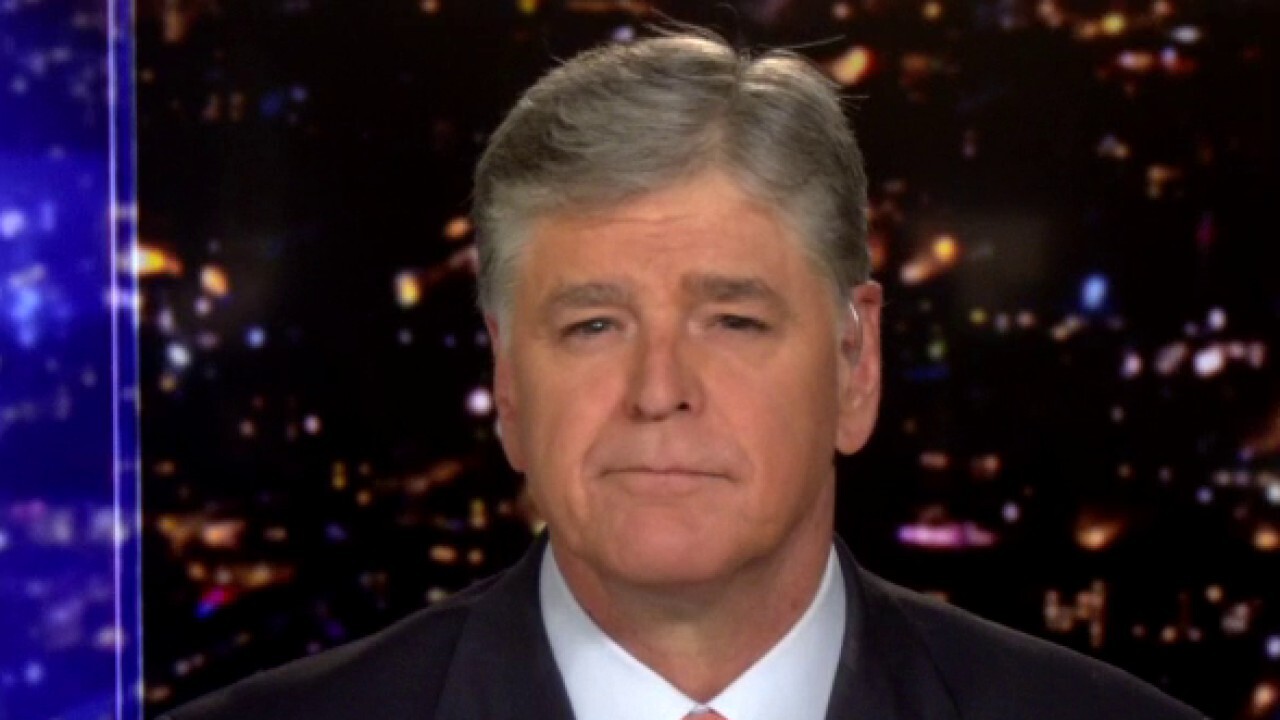 Host Sean Hannity had blasted Senate Democrats earlier in the show for adding provisions funding PBS and the Kennedy Center in Washington. Hannity confronted Mnuchin about those provisions, saying their inclusion in the compromise legislation was "not a win-win [situation]."

When asked why it had taken so long for the White House and senators of both parties to reach a deal, Mnuchin was circumspect.

"There's never a deal until it's done," he said. "We were negotiating through the whole period. We took out anything having to do with wind and environmental issues. The president got lots and lots of things out of the deal."

Gone are mentions of mandatory early voting, ballot harvesting, requirements that federal agencies review their usage of "minority banks," and provisions curbing airlines' carbon emissions -- a demand by House Speaker Nancy Pelosi, D-Calif., that even Saikat Chakrabarti, the former chief of staff to Rep. Alexandria Ocasio-Cortez and an author of the Green New Deal, called "ridiculous."

Fox News' Gregg Re and Adam Shaw contributed to this report.