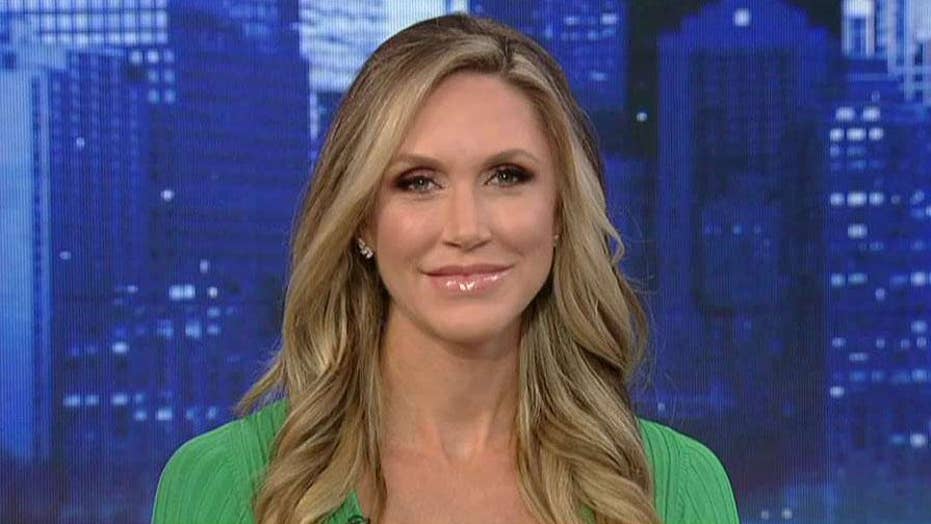 Lara Trump: It doesn't matter who Trump runs against in 2020

Trump 2020 senior adviser Lara Trump appeared on "The Story with Martha MacCallum" on Tuesday and dismissed accusations that the president, her father-in-law, is racist. She said the claim is a way to deflect from his success.

"I don't know how many times a president has to denounce white supremacy and say that he does not agree with it.  And that it is horrific and that he doesn't stand for any type of racism," Trump told MacCallum.

"Of course this president does not support white supremacy. That is a ridiculous talking point."

Trump argued that "the left" is using racism to deflect from a booming economy.

"It continues to be pushed by the left because when that talk ... about what this president has been able to do in two and a half years in this country, Martha, it is so hard to fight against it when you have the best economy that we've seen in decades, almost ever in this country," Trump said.

"They know they have someone looking out for them on our southern border, as opposed to all the Democrats who want open borders. That is very hard for them to fight against," Trump said.