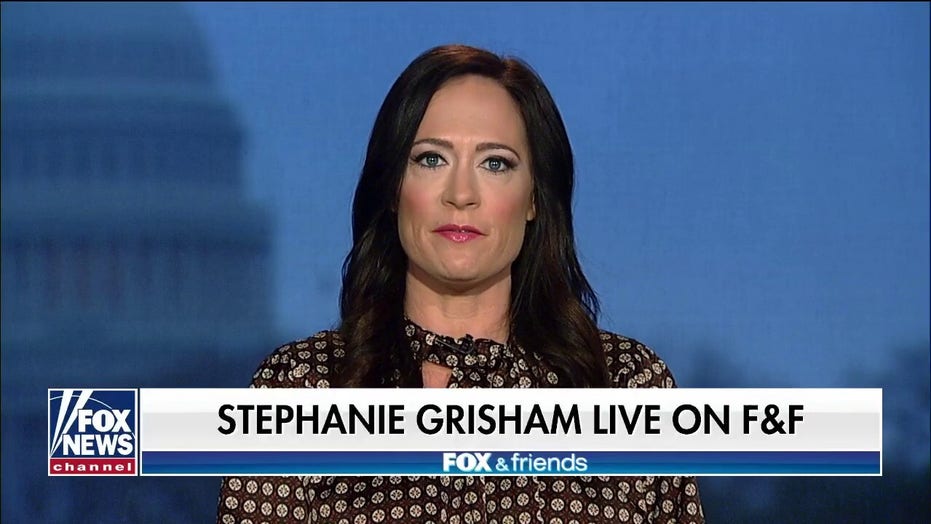 Appearing on "Fox & Friends" with hosts Steve Doocy, Ainsley Earhardt, and Brian Kilmeade, Grisham said that the administration expected retaliation from Democrats after President Trump tweeted in support of Barr and senior DOJ leaders' decision to effectively overrule a previous judgment in the former Trump adviser's case by seeking a lesser sentence.

In an apparent protest of the reversal, on Tuesday four career DOJ prosecutors abruptly withdrew from their posts.

Since then, Democrats have accused the president of interfering in the process -- a charge which the president has vehemently denied -- and called for Barr's resignation. Additionally, the case has been complicated further by questions over possible juror bias.

Meanwhile, it emerged Wednesday that U.S. District Judge Amy Berman Jackson had denied a defense request to strike a potential juror who was an Obama-era press official with admitted anti-Trump views -- and whose husband worked at the same DOJ division that handled the probe leading to Stone's arrest.

FILE - In this Nov. 7, 2019 file photo, Roger Stone arrives at Federal Court for his federal trial in Washington. The Justice Department said Tuesday it will take the extraordinary step of lowering the amount of prison time it will seek for Roger Stone, an announcement that came just hours after President Donald Trump complained that the recommended sentence for his longtime ally and confidant was “very horrible and unfair." (AP Photo/Cliff Owen)

In November of 2019, Stone was convicted of obstructing a congressional inquiry by the House Intelligence Committee into Russian interference in the 2016 election, lying to investigators under oath, and trying to block the testimony of a witness.

Fox News reported earlier Tuesday that the top brass at the DOJ was "shocked" that prosecutors handling the case had recommended Monday night that Berman Jackson sentence 67-year-old Stone to between 87 and 108 months in prison.

The prosecutors asserted in the Monday filing that Stone's conduct post-indictment — including violating the judge's social media gag orders — merited a sentence much longer than the 15 to 21 months that the defense said was actually advisable under the federal sentencing guidelines. 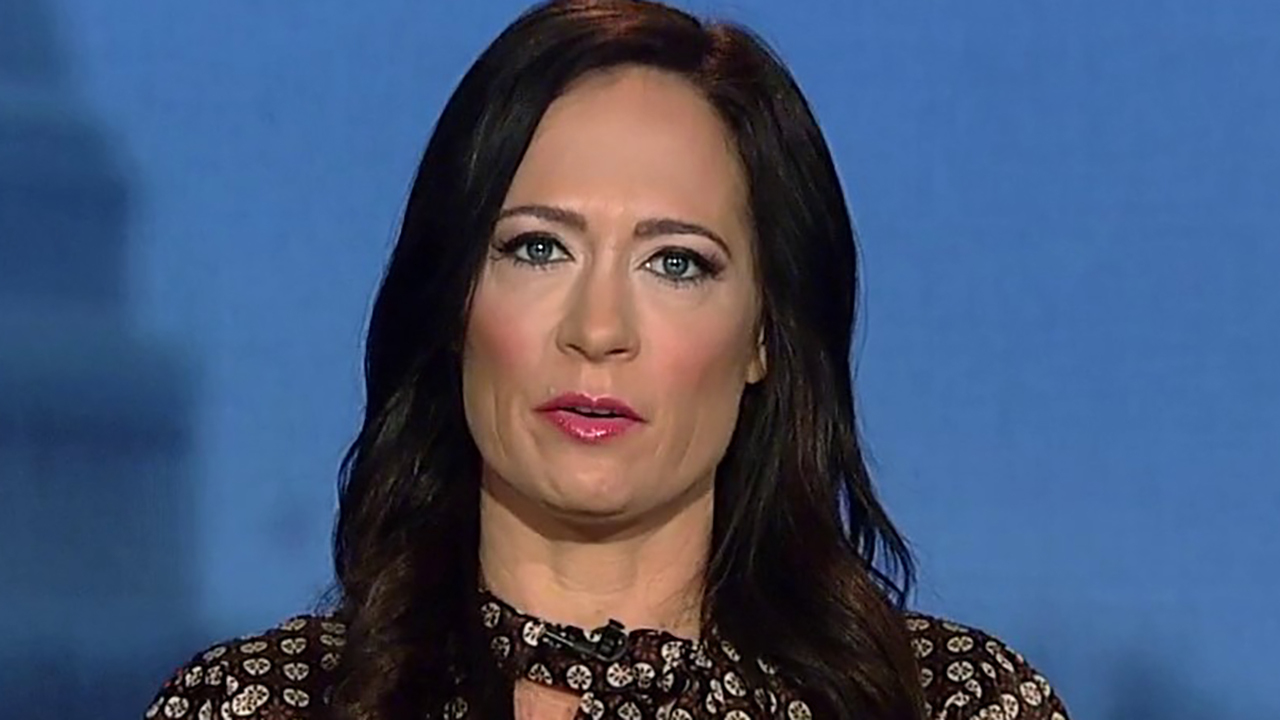 In a new, amended filing Tuesday afternoon, the DOJ told Jackson that the government "respectfully submits that a sentence of incarceration far less than 87 to 108 months’ imprisonment would be reasonable under the circumstances," but that the government "ultimately defers to the Court as to the specific sentence to be imposed."

The president weighed in via Twitter on Wednesday morning.

"Congratulations to Attorney General Bill Barr for taking charge of a case that was totally out of control and perhaps should not have even been brought," he wrote. "Evidence now clearly shows that the Mueller Scam was improperly brought & tainted. Even Bob Mueller lied to Congress!"

It is unclear what the president was specifically referring to as "tainted," but this is not the first time the president has made unsubstantiated claims about independent counsel Robert Mueller's investigation.

"Two months in jail for a Swamp Creature, yet 9 years recommended for Roger Stone (who was not even working for the Trump Campaign.) Gee, that sounds very fair!" he continued in a follow-up tweet. "Rogue prosecutors maybe? The Swamp!"

Grisham said President Trump did not overstep in weighing in on Stone's case.

"What I will say is the president is absolutely right," Grisham told the "Friends" hosts. "The sentence that they wanted to give Roger Stone is just it's excessive."

Grisham said that a lot of "grisly" crimes and "horrible criminals" have gotten "absolutely no jail time."

"I'd also like to mention this is the commander-in-chief. This is the top law enforcement officer. And he's got a right to his opinion," she added. "But he has said repeatedly that he didn't get involved. He did not speak to A.G. Barr."

"That was something that they knew was excessive and did on their own," Grisham said.