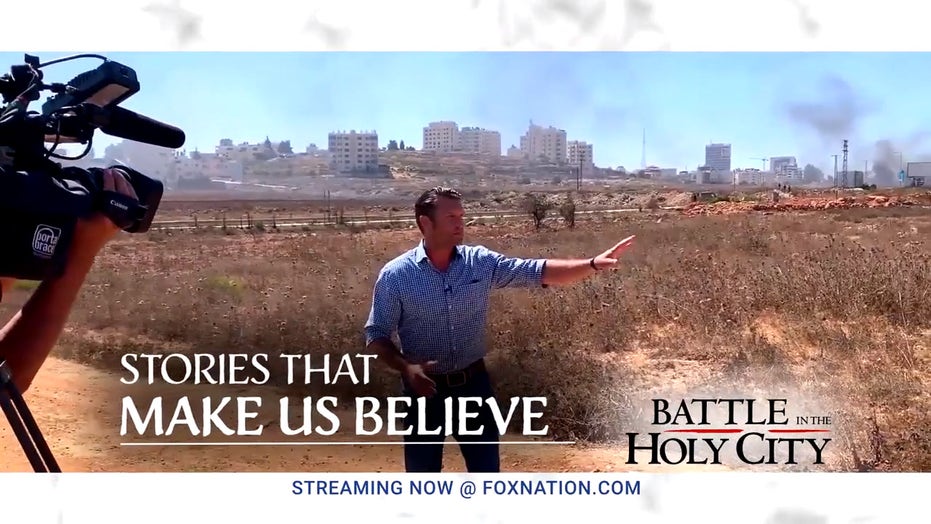 Fox Nation invites you to 'Keep the Faith'

Fox Nation, the streaming service brought you by Fox News, has a whole host of shows and series that aim to inspire, uplift and restore your faith.

'I think viewers will come away from this series with a deeper appreciation for the beauty and history of America," Hornacek told Fox News.

"Before this show, I was already a huge advocate for being a tourist in America, because there are so many incredible places to go," she continued. "But when you actually go to these places are hear the stories of the geology and the history of how they came to be, it really enriches the experience -- and that's what I wanted to share." 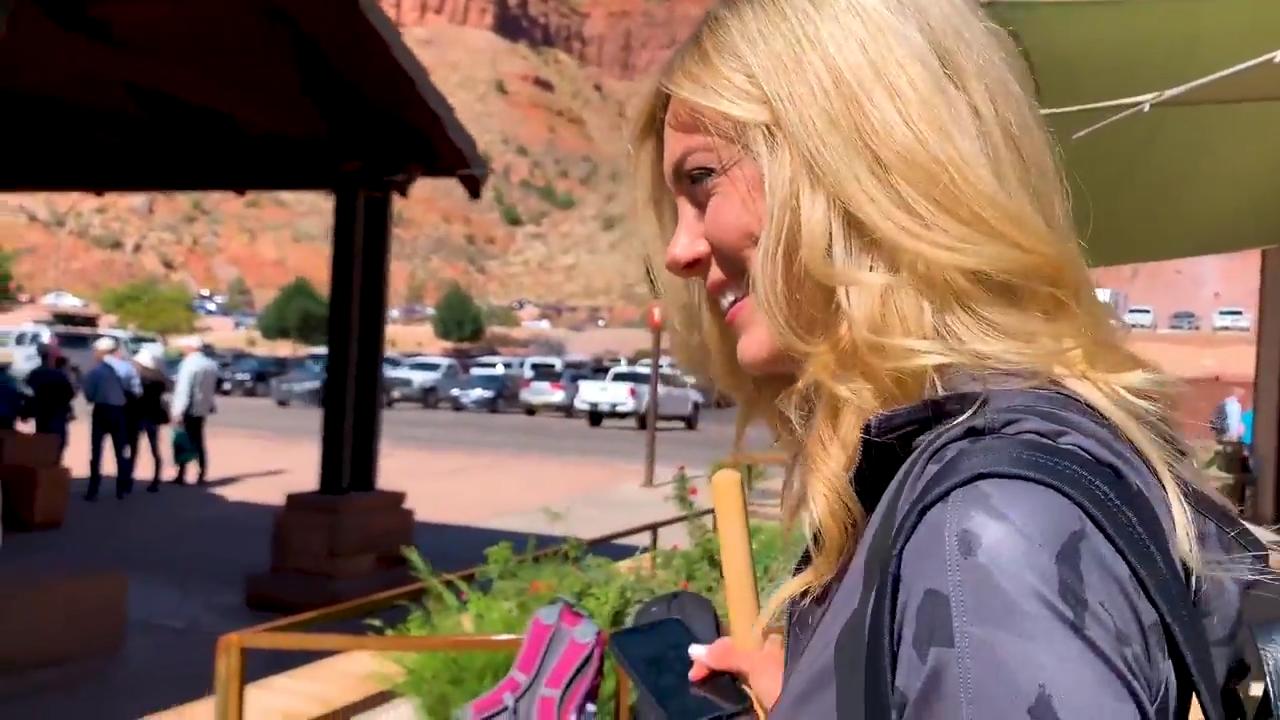 Reverend Billy Graham passed away on February 21, 2018 and will forever be remembered as "America's Preacher."

From the White House to his own house, 'America's Preacher' remains alive in all of his children and in this special, Billy's sons and daughters share how they’re carrying on their father's message.

"THE BATTLE FOR BETHLEHEM"

In Fox Nation's documentary, "Battle for Bethlehem," Fox News co-host Pete Hegseth traveled to the Holy Land to investigate why Christians are leaving the birthplace of Jesus Christ.

Hegseth spoke to experts on all sides of the issue and took viewers through a history of the city, beginning with the most significant event in Christianity.

"For centuries, Christian pilgrims from around the world have been drawn here to celebrate," narrated Hegseth in the Fox Nation show, as he and his camera crew went down into the cave where Jesus was born. 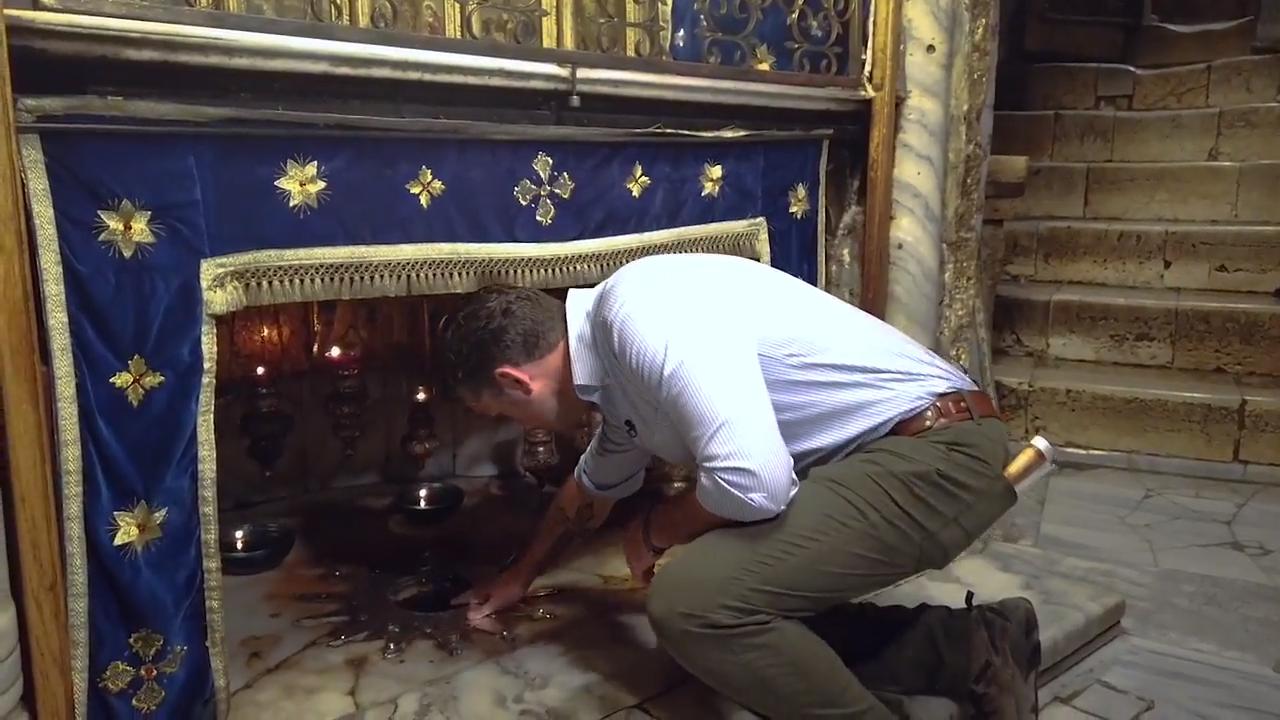 "THE PURSUIT WITH JOHN RICH"

Country music star and Fox Nation host John Rich sat down with signature guests and personal friends to discuss their personal journeys on the road to achieving the American dream in his show, "The Pursuit! with John Rich."

"We're the only nation in the world that has that as a right," he continued. "I interview Americans who have done incredible things, big obstacles that they have had to overcome and their right to pursue it." 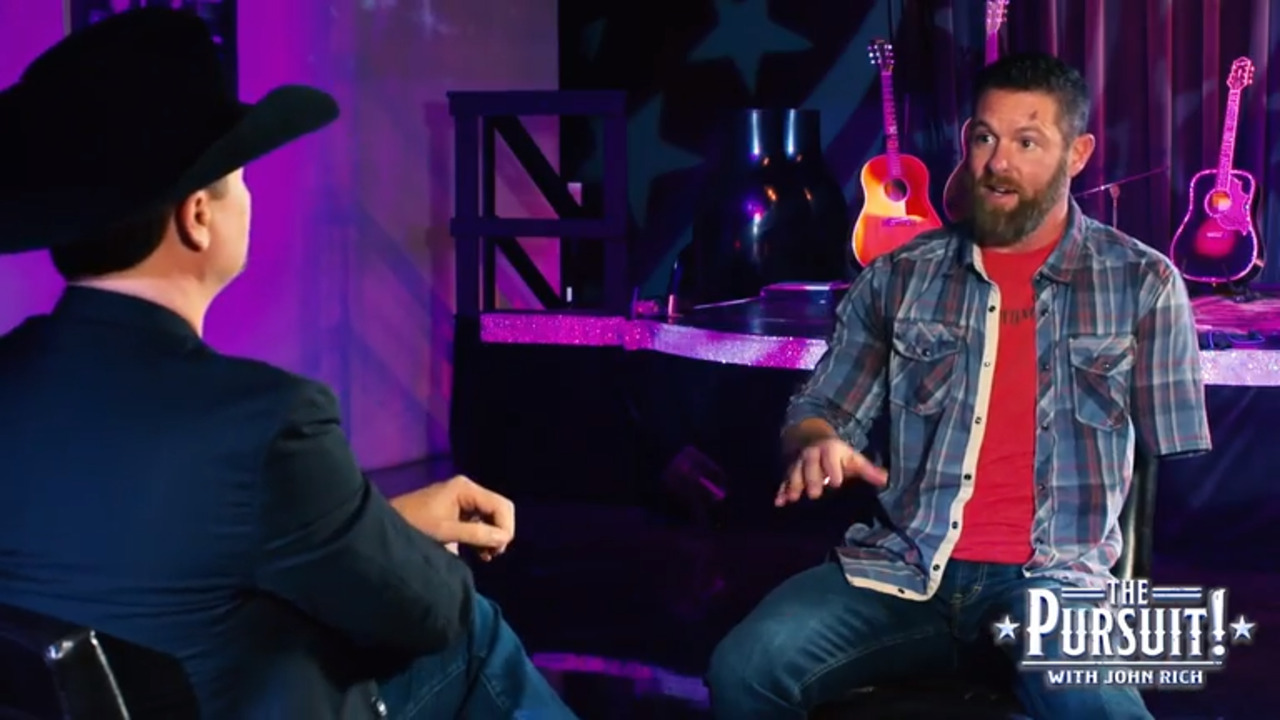 On an emotional new episode of "Ainsley's Bible Study" on Fox Nation, "Fox and Friends" co-host Ainsley Earhardt and her Bible study group sat down with the founder of the Houston-based Living Proof Ministries, Beth Moore.

The Wisconsin native, who spent most of her childhood in Arkadelphia, Ark., is a popular Bible study teacher and author of several best-selling books.

Moore is also a sexual abuse survivor and victim advocate.  She told Earhardt and the group about overcoming childhood trauma that she said nearly destroyed her. 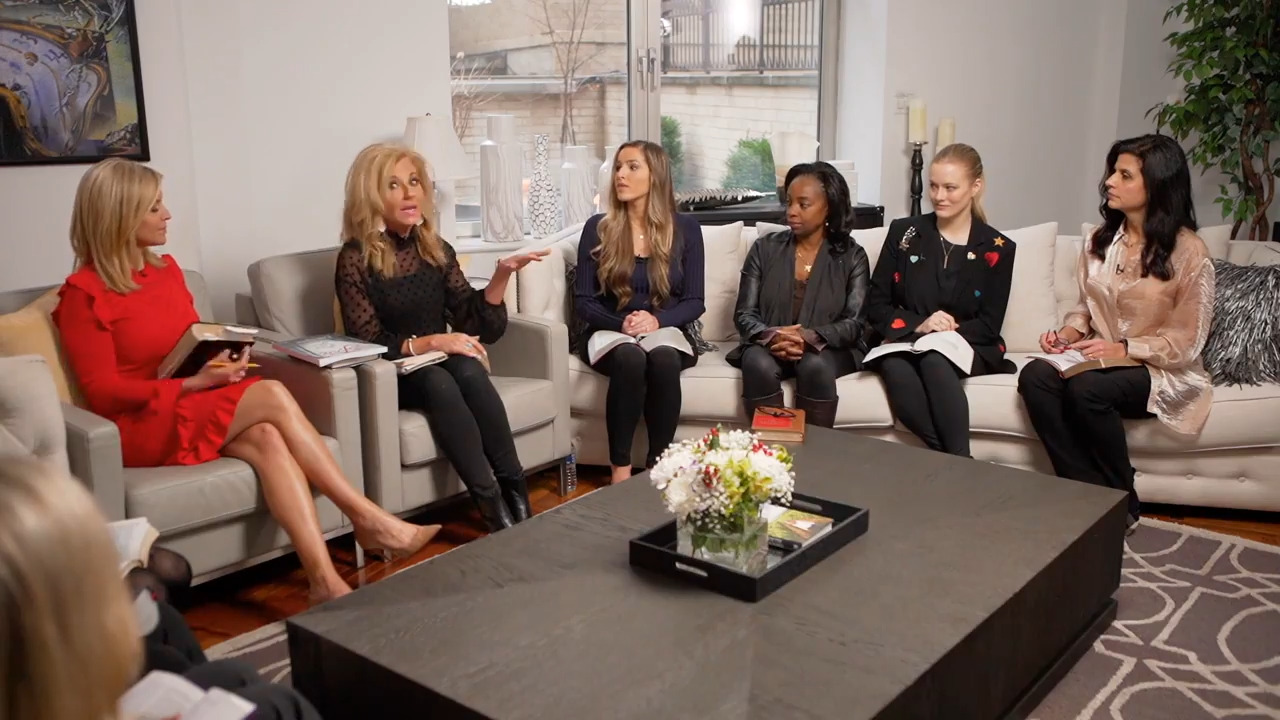 To watch all of these shows and series go to Fox Nation and sign up today.