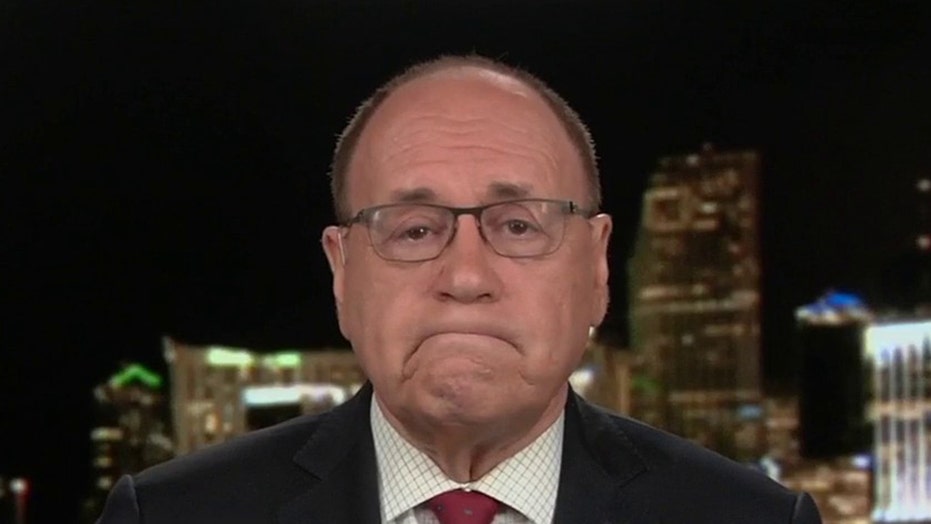 Fox News medical correspondent Dr. Marc Siegel joined "Tucker Carlson Tonight" Thursday to give an update on the coronavirus outbreak after Japan reported its first death from the virus earlier in the day.

"The international health community is in state of outrage over the way this virus was handled in China from the very beginning," he added. "We believe they knew about this weeks before it ever started to come out or was even declared. Now, they are saying 'We are running low on test kits so we have to start using chest X-rays or CT scans to diagnose the pneumonia we see in 15 percent of cases.'"

"That points to a larger problem," Siegel added. "How many thousands of cases are out there in China that are still undiagnosed or never diagnosed?" 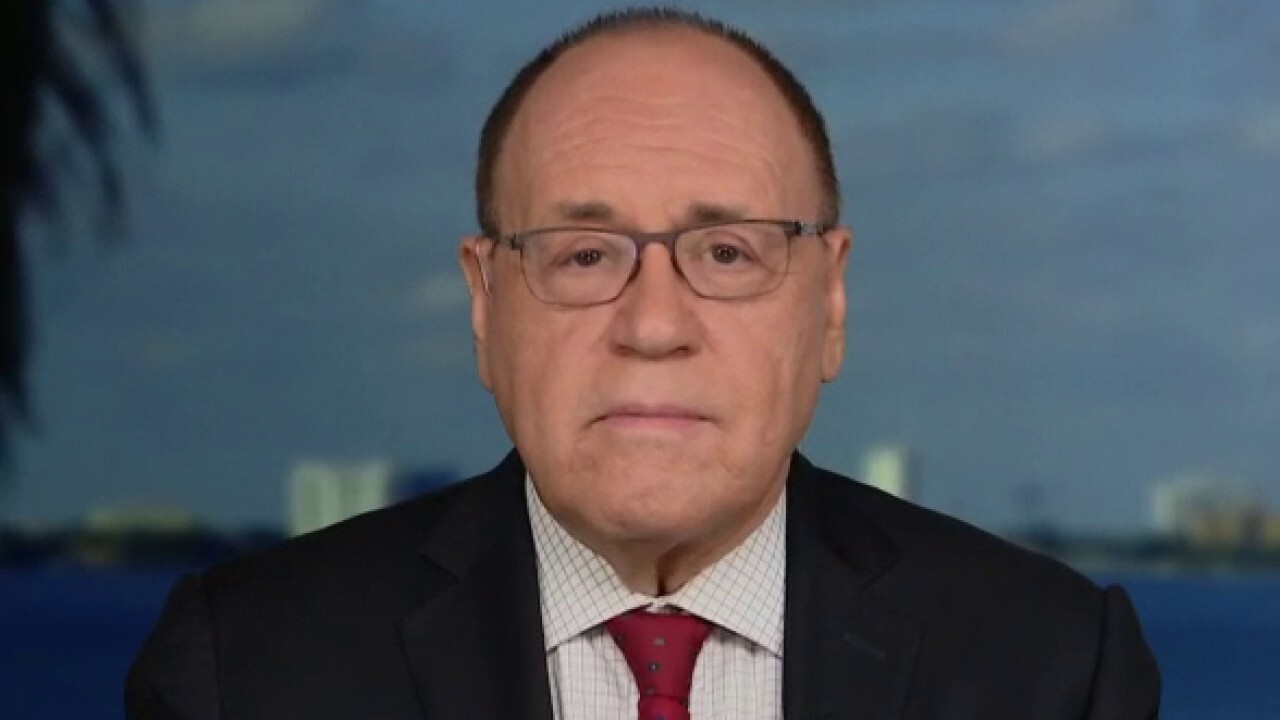 The doctor added that concern among China's neighbors is growing as the virus spreads.

"We still don't have the Centers for Disease Control [CDC] in there to help out. Neighboring countries are starting to get more and more concerned about this," Siegel explained. "Physicians having to diagnose this without all the material they need and the ability to isolate patients is very worrisome ... and eventually, it's going to spill over to the rest of the world potentially causing a pandemic."

CORONAVIRUS EVACUEE IN TEXAS DIAGNOSED WITH VIRUS, MARKING 15TH CASE IN US: CDC

The coronavirus has infected more than 64,000 people across 26 countries after being discovered in China’s Hubei Province, with 1,491 deaths reported. However, North Korea, which shares a border China, claims it does not have a single case of the virus.

"North Korea, the hermit kingdom, is claiming today they don't have a single case," host Tucker Carlson said. "I ask you ... do you believe that?"

"I certainly don't," Siegel went on. "Talk about lack of disclosure. A virus is something that doesn't obey boundaries. It's public health. The world needs to come together here to solve this problem before it really gets out of control."