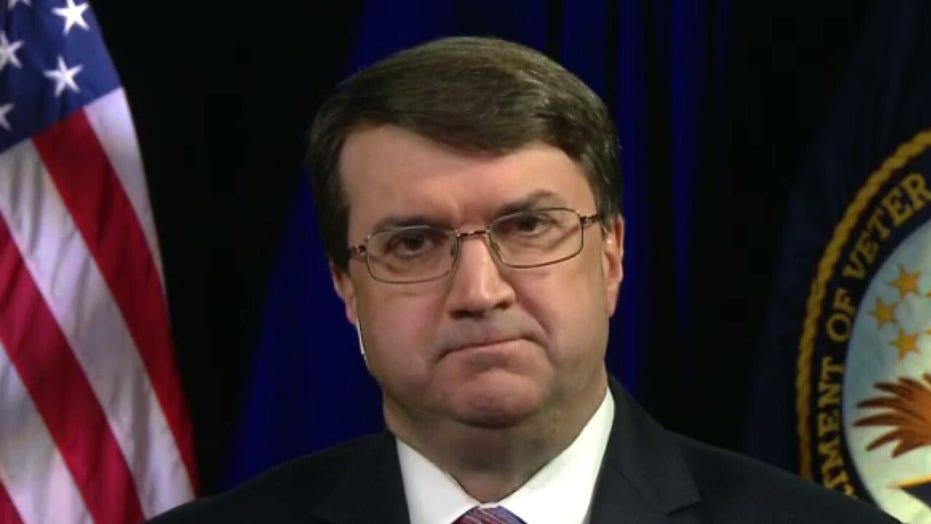 Veterans Affairs Secretary Robert Wilkie told "The Story" Wednesday that he is pleased by the teamwork between President Trump and New York Gov. Andrew Cuomo, and added that the VA stands ready to assist civilians in dealing with the coronavirus contagion.

"We are the nation's response force when it comes to natural disasters, and in this case, epidemics," Wilkie continued. "We cut off access to our hospitals for everyone except the patients. We triage people outside of the hospitals, more importantly ... the people who occupy our living centers and hospitals are of the World War II era for the most part: Those who have sacrificed the most and given the most."

"As part of our national mission, we support civilian America when we are called upon."

Cuomo told reporters in Albany earlier Wednesday that Trump had agreed to dispatch U.S. Navy Hospital Ship Comfort to New York Harbor, a move to add hundreds of additional hospital beds in the Empire State, which has the most coronavirus cases of any U.S. state.

Wilkie told host Martha MacCallum that he oversaw the operation of the Comfort in his prior role at the Pentagon. He called the ship a great American asset and added that Trump's actions are a tribute to his "commitment, not only to his hometown but ... what he calls the 'invisible enemy'." 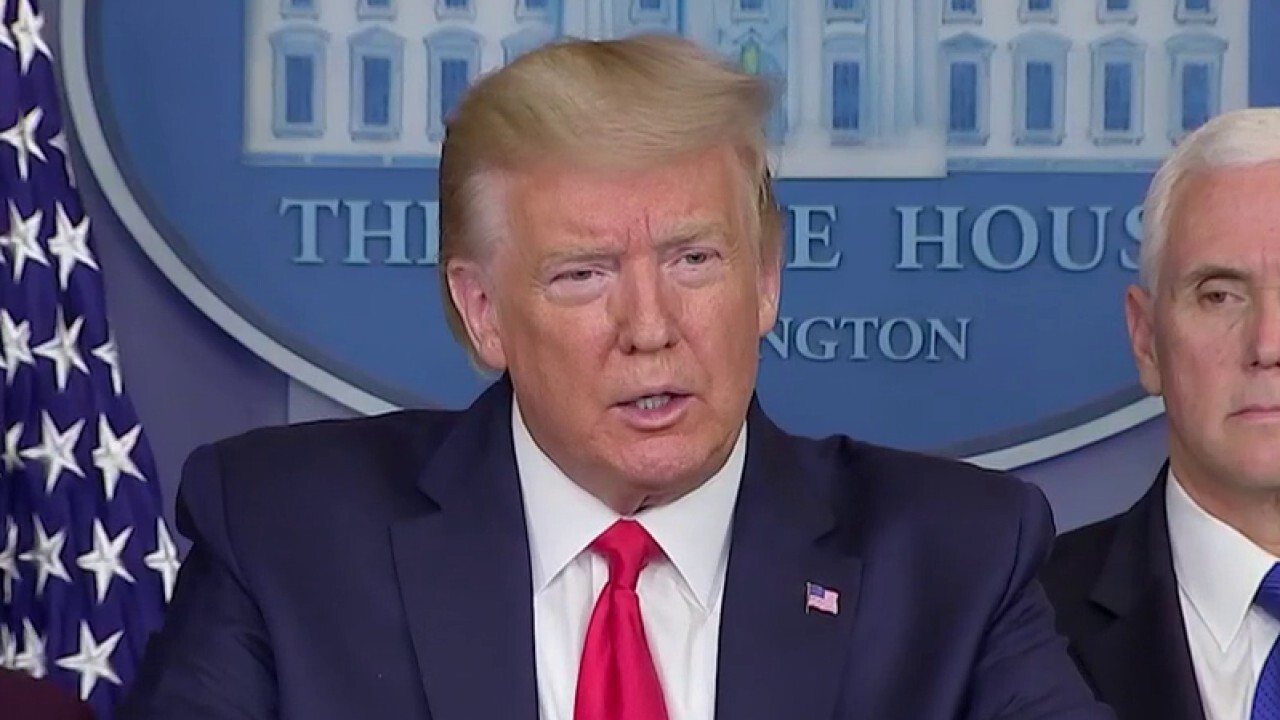 The Comfort will provide Cuomo and the rest of the Tri-State area with 6,000 medical personnel in addition to the increased capacity, Wilkie said.

He added that he has been in contact with deputies in New York City Mayor Bill de Blasio's office to plan contingency operations to protect those living in VA centers there.

"It's a concerted, bipartisan effort," he said.

The secretary said the agency's counter-virus operations are thus far largely a success, though he added that one elderly Oregon veteran died from the virus in recent days.

"We have tested well over 300 veterans. We have, right now, 44 who have tested positive," he said.