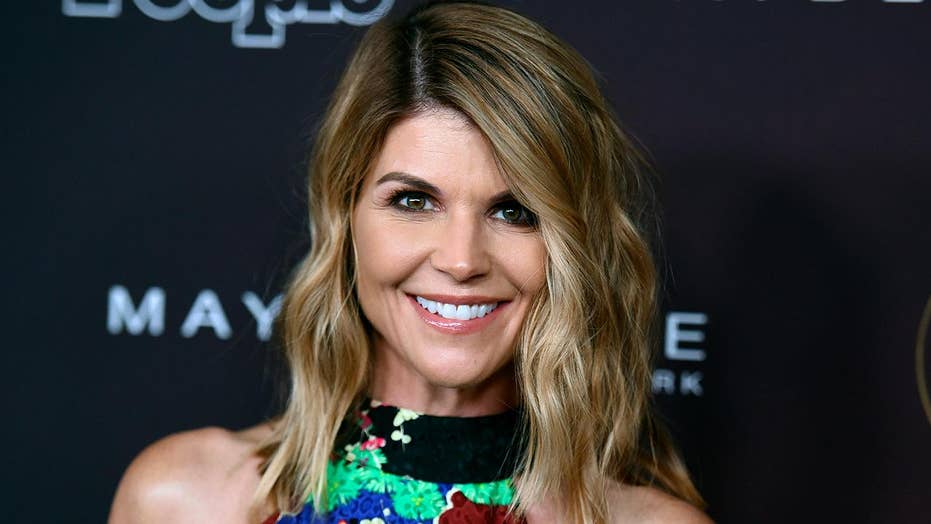 Sephora has officially ended its partnership with Olivia Jade Giannulli following allegations that her parents were involved in a college admissions scandal aimed at getting students into prestigious schools.

"After careful review of recent developments, we have made the decision to end the Sephora Collection partnership with Olivia Jade, effective immediately,” a representative for the brand confirmed in an emailed statement to Fox News on March 14.

The news comes after makeup enthusiasts called for Sephora to end its partnership with the 19-year-old. The University of Southern California freshman had found herself caught in the crossfire after her parents, actress Lori Loughlin and her fashion designer husband, Mossimo Giannulli, allegedly paid $500,000 for her and her sister to gain admission to the university.

Giannulli is both a collaborator and paid influencer with Sephora, releasing her eponymous bronzing powder palette with the superstore in December 2018, InStyle reports.

Though the $28, six-color Olivia Jade x Sephora Collection Bronze & Illuminate Palette is currently out of stock, commenters were sounding off on the product page and social media, berating the teen and begging Sephora to cut ties with the beauty influencer. Nearly 200 one-star reviews have flooded Sephora’s listing page for Giannulli’s product in recent days.

“Won’t help get you into college. I bought this in hopes it would help me get into college. Didn’t work,” one Sephora website commenter snarked. “I guess I need 500,000 and no brains.”

Lori Loughlin and her daughter Olivia Jade Giannulli at the 2019 "An Unforgettable Evening" on Feb. 28, 2019 in Beverly Hills, Calif. (AP)

“False Advertising! I thought this would give me the 'just-came-from-crew-practice,' 'spent-hours-rowing-on-the-lake” glow,'” another snickered. “Turns out it was all a sham!”

“Hmm, I wonder if Sephora is going to remove Olivia Jade makeup product or do they endorse cheaters?” one Twitter user wondered.

“Ban products from that elitist lying & cheating @oliviajadee & her family. I don’t want young girls who work hard to get into college to be scammed by her fake life,” another exclaimed. “Boycott this undeserving brat! Stop selling her products!”

“Will not shop @Sephora until this collab is over,” another declared.

On Wednesday, Loughlin was taken into custody in connection with the scheme, in which other wealthy parents allegedly paid bribes to get their children admitted into top colleges. She was released later on a $1 million bond but is permitted to travel to Canada to film a movie.

The young social media starlet boasts a following of 1.4 million on Instagram and two million on YouTube.

In total, 50 people — including more than 30 parents, including "Desperate Housewives" star Felicity Huffman and nine coaches — were charged Tuesday in the scheme, which involved bribing insiders to get specific children into the nation's top schools, authorities said.