Nearly half of all Americans have worn the same underwear for days, study claims 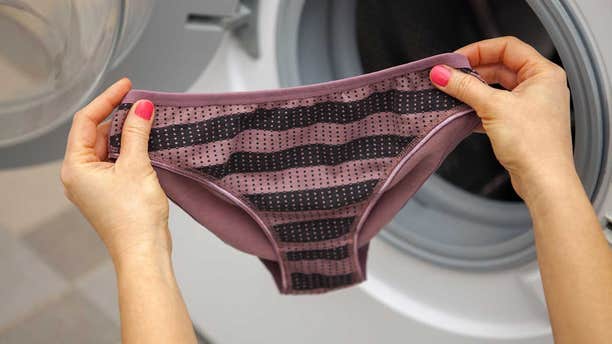 The study found that 45 percent of Americans have worn a pair for a few days in a row, while 13 percent admitted to wearing the same pair for a solid week. (iStock)

In news that you probably could have lived your whole life without knowing — and may have preferred to! — a new study claims that nearly half of all Americans admit to having worn the same underwear for multiple days in a row.

The study, conducted by clothing and underwear company Tommy John, surveyed 2,000 people about their skivvies and found that 45 percent have worn the same pair for at least two days.

In more disturbing news, 13 percent of respondents said they have, at least once, worn the same pair for a solid week. 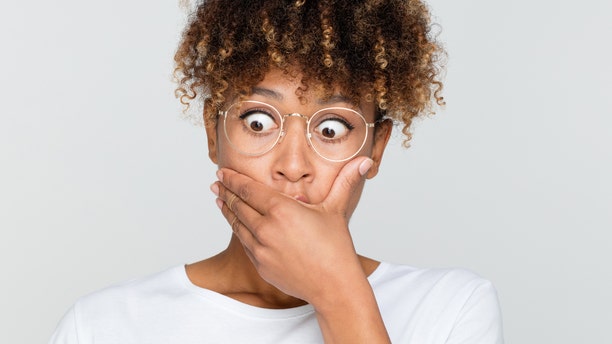 “Since underwear hygiene is typically kept behind closed doors, we were curious to see the habits of Americans — and air their dirty laundry,” the company wrote in its blog.

“Perhaps unsurprisingly,” the company added, was that men were 2.5 times more likely to admit to wearing the same underwear for consecutive days.

Another interesting tidbit from the study — or disturbing tidbits, depending on how you look at it — was that Americans hang on to their old underwear. Forty-six percent said they’ve owned a pair for over a year, while 38 percent claimed they “don’t know how long “they’ve owned their oldest pair of underpants.

“These results were split fairly evenly between men and women, which throws any theories out the window that women are more hygiene-conscious than men, or vice versa,” Tommy John wrote of the two previous percentages.

The study concluded by recommending people discard old underwear every six to 12 months. Also, they say you should refrain from wearing the same pair for days in a row — a sentiment experts agree on.

Speaking with Health.com in 2015, Dr. Melissa Goist, an obstetrician/gynecologist with Ohio State University, recommended changing underwear daily to decrease the buildup of bacteria or yeast — especially if you’re sweaty or just completed a workout.

Goist added that once the elasticity is gone from a garment, it may be time to toss it, too, as it may cause “extra rubbing and shifting around” that can spread bacteria.