Half of all men are ashamed of their body hair, survey suggests 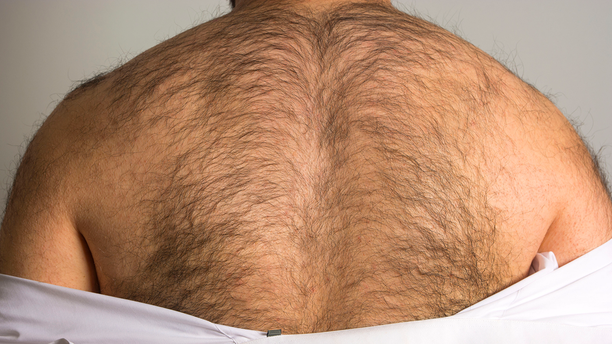 Over half of men admit to feeling “embarrassed” about their body hair, new research has found. (iStock)

Over half of men admit to feeling “embarrassed” about their body hair, new research has found.

The fascinating statistic emerged in a survey of 2,000 men, which found that 55 percent of all respondents said they felt ashamed of their body hair, with one in five saying they feel this way “often.”

The new study, conducted by OnePoll on behalf of BAKblade, also revealed that this embarrassment may cause some men hesitation when it comes to certain activities.

EXPERT: HERE'S WHY MEGHAN MARKLE WEARS HER HAIR SLICKED BACK

Startlingly, men are so unconfident in their body hair, nearly one in five feel it has had a negative impact on their sex life.

And while the average man was found to shave every seven days, according to the results, that doesn’t mean he's as on top of his grooming routine as he'd like to be.

In fact, nearly half of the respondents (48 percent) admitted that their grooming habits weren’t the best, and another 43 percent said they weren’t confident in their own grooming abilities.

This is readily apparent in the results of the study, which also found that six in ten men have put off shaving their face out of dread or laziness, and 63 percent of those men say their own appearance suffered for it. 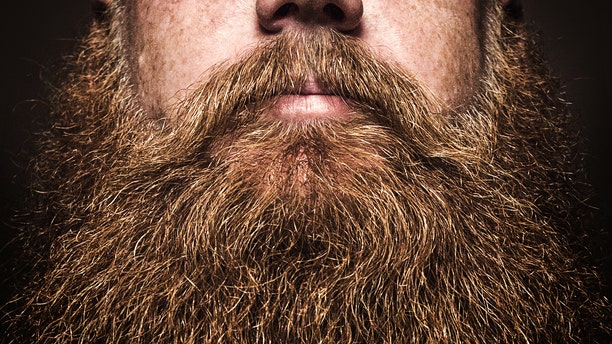 Most lumberjacks would approve, though. (iStock)

So why aren’t men as on top of it as they should be? For starters, 44 percent of the men surveyed consider it “unmanly” for men to practice good grooming habits.

“When most men think of having better ‘grooming habits’ they often think of going into a salon and waiting for their name to be called for their waxing session. Who wants that?” said Matt Dryfhout, CEO and founder of BAKblade.

Over half of men (56 percent) also agree that men should only shave their face.

This apathy could be due to the fact that 54 percent of men feel there is a negative societal stigma attached to men caring about grooming habits — and even skincare habits.

But the study showed that men are definitely curious, as 43 percent of men surveyed said they’ve secretly used a partner’s grooming product, whether it’s a moisturizer, or face wash, etc.

And their habits could be changing for the better, as the average man spends $35.11 on grooming and hair care products a month, but, according to the results, 47 percent say this is more than they spent just five years ago.

“While men, overall, are getting more curious in the area of grooming, it is the millennials that are showing the most curiosity,” continued Dryfhout. “The biggest hurdle has been showing men options available to them while at the same time letting them know how easy it can be. "