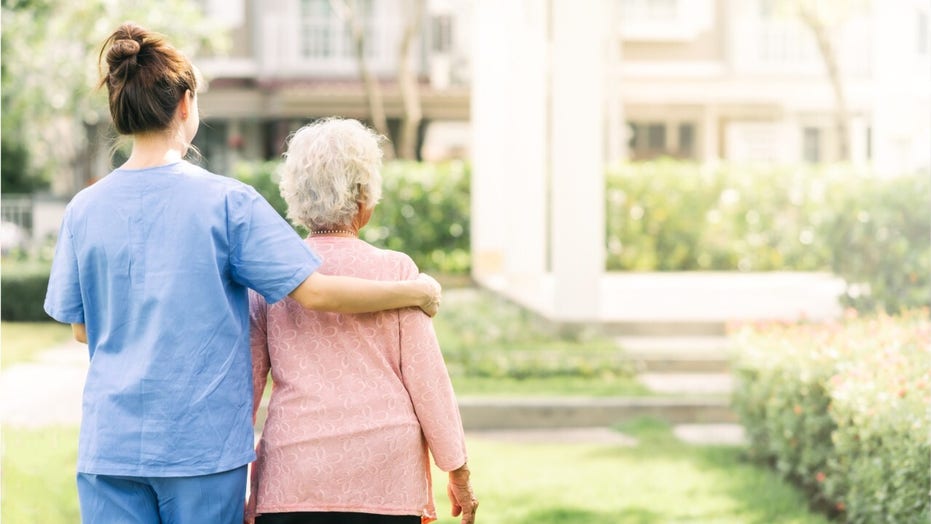 According to new research, working in various industries could lead to poor heart health for women. The American Heart Association released information on the results found by the study.

What do female social workers, nurses, health aides, and retail cashiers all have in common? According to new research, they probably have poorer heart health than women working in other jobs.

In a study involving more than 65,000 postmenopausal women, researchers found that women working in the above jobs were more likely to experience poor heart health.

HATE VEGETABLES? GENETICS MAY BE TO BLAME, STUDY SUGGESTS

Specifically, the researchers — who adjusted for age, race, marital status and education —  found that female social workers were 36 percent more likely to have heart problems, while female retail cashiers were 33 percent more likely. Meanwhile, female psychiatric health care providers, female home health aides, and female nurses were each 16 percent more likely to suffer from poor heart health. Female registered nurses (RNs) also had a 14 percent greater risk of the same, according to a news release from the American Heart Association.

The findings will be presented at the American Heart Association's “Scientific Sessions” event this coming weekend.

“Several of the professions that had [a] high risk of poor cardiovascular health were health care providers, such as nurses and home health aides. This is surprising because these women are likely more knowledgeable about cardiovascular health risk factors,” said study author Bede Nriagu, M.B.B.S., M.P.H., a research fellow in epidemiology and biostatistics at the Dornsife School of Public Health at Drexel University.

“We interpret this to mean that it’s important to look beyond individual factors such as health knowledge to better understand the context of health care and other jobs that negatively impact cardiovascular health in women,” he continued, noting clinicians should inquire about their patient’s occupation to help determine if they are at an increased risk of cardiovascular-related issues.