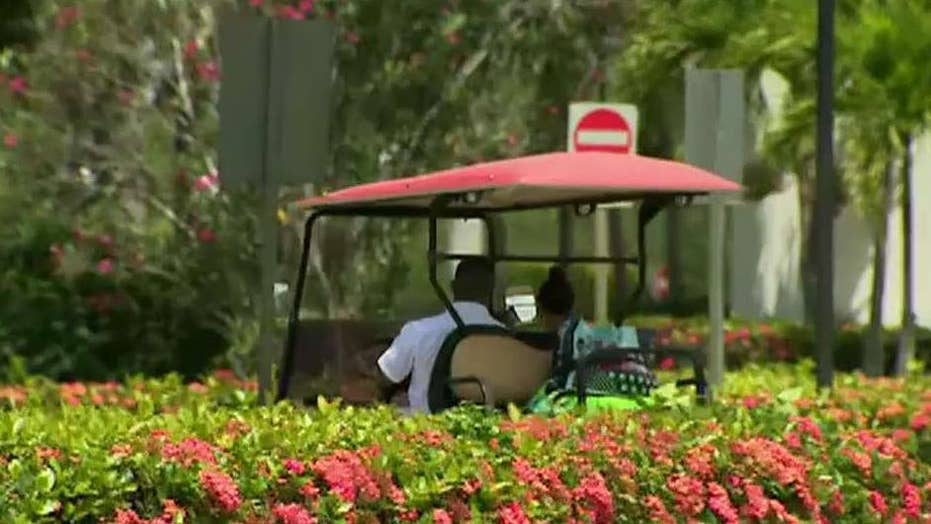 A study from the University of Texas named the Dominican Republic as the most dangerous place to travel for plastic surgery; Phil Keating reports from Miami.

A New York family said they pleaded with 33-year-old Alexandra Medina to cancel the tummy tuck and liposuction surgery that she had scheduled with a clinic in the Dominican Republic, but she wouldn’t listen. Medina, of New Rochelle, allegedly went in for the surgery at Doctor Urenea Arias clinic in Santo Domingo on July 4, according to her family’s Facebook page, but she did not survive.

“I urge you not to do anything like this,” Kanny Toro, who has identified herself as the woman’s mother, said in an interview with Yonkers Voice. “God gave you a body for a reason and keep it that way. You are beautiful the way you are.”

Connie said her daughter ignored numerous red flags about the clinic, including the method of payment. She claims that when she last contacted her on July 3, after many hours of not being able to reach her, Medina said she had not paid for the procedures yet because it had to be given to the doctor on the spot.

The doctor has been identified by Medina’s grieving family as Felix Almanzar, and according to ElNuevoDiario.com, the Ministry of Public Health said he is not licensed to practice as a surgeon. A spokesperson for the department did not immediately return a call from Fox News.

WOMAN'S BLISTERING 'MARGARITA BURNS' LIKE 'BEING COOKED FROM THE INSIDE OUT'

Medina, who leaves behind a 14-year-old son, marks the third plastic surgery-related death to strike the country in recent weeks. The two other deaths involved a father from New York and a teacher from Alabama.

Toro, who was also in contact with a woman who allegedly promised to care for Medina after surgery, wants justice for her daughter.

“I have lost everything,” she told ElNuevoDiario.com. “I feel like I lost my soul, as if it had been ripped from my body.”