Hepatitis A outbreak linked to blackberries spreads to 6 states: officials

The Centers for Disease Control and Prevention (CDC) in November announced the outbreak, which, at the time, affected at least 11 people in three states: Indiana, Nebraska, and Wisconsin.

In an updated notice on Monday, however, officials said residents in Michigan, Minnesota, and Missouri have also been sickened by the outbreak.

Overall, there have been 16 reported cases, seven of which have occurred in Nebraska. At least nine people have been hospitalized, but no deaths have been reported at this time.

Fresh Thyme has said it's cooperating with the investigation and working with suppliers to identify the source of the contamination. 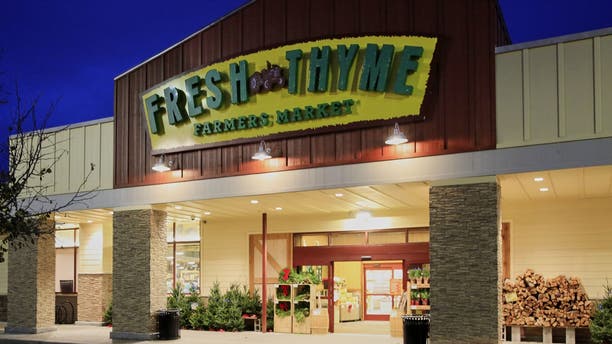 Hepatitis A, a liver infection, is caused by a virus that typically spreads when a person eats or drinks something “contaminated by small, undetected amounts of stool from an infected person,” per the CDC.

Those who contract hepatitis A – not to be confused with hepatitis B or C, which are caused by different viruses – may be sick for “several weeks" but usually fully recover, according to the CDC. It is rare to die from the illness, though hepatitis A can cause liver failure and death, typically in those who are 50 years of age or older.

Symptoms include fever, fatigue, dark urine, vomiting, joint pain, and jaundice, among other signs. The disease is preventable with a vaccine.