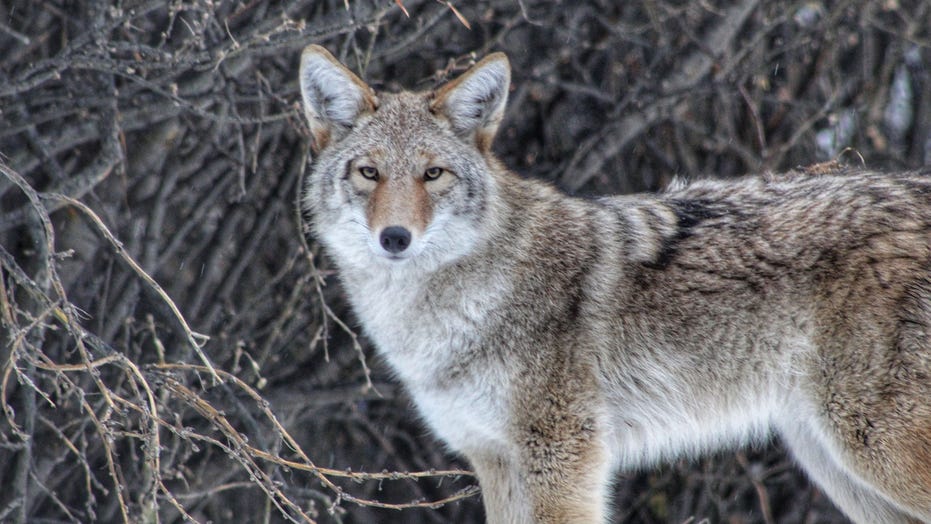 Tragedy struck when a man allegedly mistook a family dog for a coyote.

After living next to a rifle range for over four years, a family in Pennsylvania says they grew used to the sound of gunfire. Now, they don’t think they can ignore it anymore.

A club member at Jonestown Fish and Game Association says he mistook a family's pet dog Tucker for a coyote and shot him. (iStock)

Tricia and Larry Kreiser spoke with Fox 43 about the incident, explaining that a club member for the rifle range owned by the Jonestown Fish and Game Association says he mistook their pet dog Tucker for a coyote and shot him in December. Now, over a month later, they say they haven’t gotten an apology from the club.

Tricia told the outlet that she was searching for the dog, who had not returned home that morning, when members of the club flagged her down.

"It just upsets me that the club won`t even come down and apologize to us and no one's given me a guarantee yet that things are going to be changing,” Larry Kreiser told the outlet.

The club told Fox 43 that the member who shot Tucker has been suspended and is no longer allowed on the club premises.

“I won`t stop hunting because of it, because I refuse to live in fear because of someone else`s foolishness,” Tricia confirmed. “But this whole thing just has me absolutely furious.”

In regards to the sound of gunfire near the house, Tricia said, “I don`t know that I can ignore it anymore. Makes me feel a little different than what it did before.”