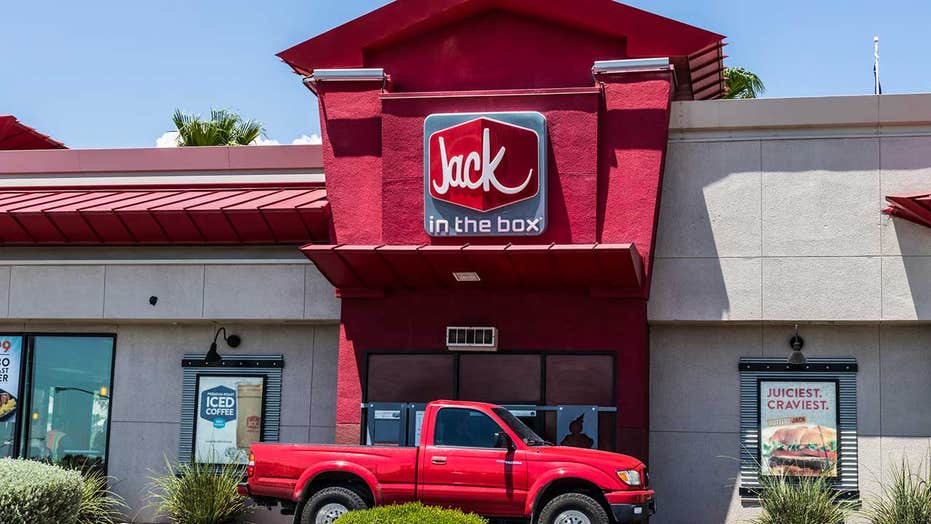 Fast-food drive-thrus: What to Know

A brief history of fast-food drive thrus you may not have known.

Yet another fast-food employee has been fired over his treatment of a deaf customer at the drive-thru.

In footage that recently emerged from an Aug. 31 incident at a Jack in the Box in Campbell, Calif., customer ReVae Arnaud-Jensen can be seen arguing with a drive-thru worker who refuses to take her order, or even listen to the explanation as to why she couldn’t place the order at the speaker.

“I am deaf,” Arnaud-Jensen can be heard telling him, at the beginning of a 2-minute clip she shared to Facebook on Sunday.

“It’s OK, it’s OK — go to the speaker,” the employee responds, brushing her off.

“I can’t hear you,” she tries to explain, before repeating her order — a No. 8 —  audibly and clearly several times.

The employee talks over her, telling her several times to “move” or “go away,” before accusing her of ignoring him when he tried to take her order at the speaker.

Arnaud-Jensen again tries explaining that she can’t hear the speaker, which is why she pulled up to the window. The worker then starts shouting at her.

“Shut up!” he hollers. At other points in the video, he even appears to mock her voice and use fake sign language, before again telling her she wasn’t allowed to order and shutting the window.

“Towards the end of the video, once he realized he was being recorded he changed faces and mockingly gestured at the video,” Arnaud-Jensen wrote on Facebook.

“I refused to leave the window until I received an order. Sat there for two hours.”

"We do not tolerate the mistreatment of any customers and expect employees to follow all training procedures, be respectful, courteous and accommodating to all guests," Jack in the Box said in a statement. (iStock)

Jack in the Box has since stated that the employee seen in the video was fired by the owner of that location.

"We do not tolerate the mistreatment of any customers and expect employees to follow all training procedures, be respectful, courteous and accommodating to all guests,” the chain said in a statement obtained by Fox News. “After a thorough investigation of the incident and direct contact with the local franchise owner, we understand the employee in the video has been terminated."

"It’s not only training,” she told KNTV. “That’s not going to change … Because you need that depth of knowledge of deaf culture to fully understand the needs."

Arnaud-Jensen’s ordeal follows a similar incident, also from late August, in which a hearing-impaired Burger King customer claimed she was refused service at the drive-thru window, and instead was asked to come inside. That woman, too, claims she’s considering legal action.