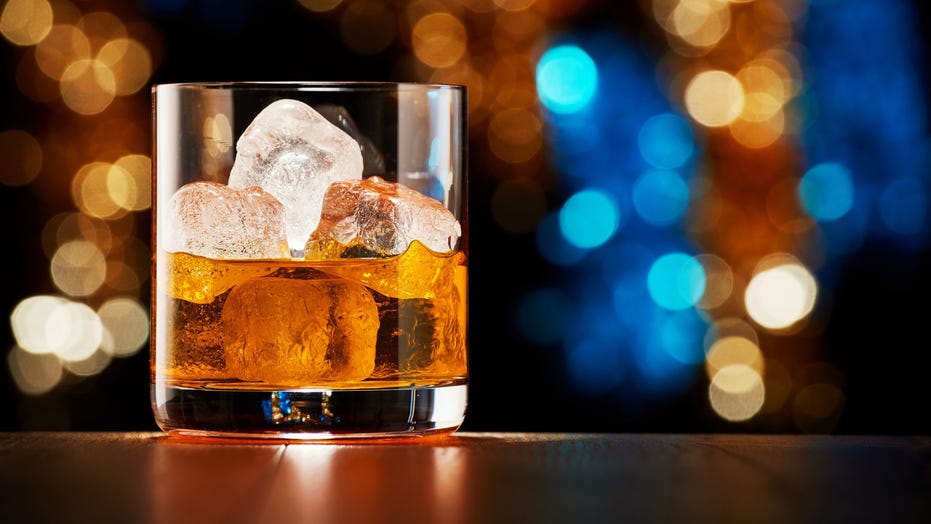 Nothing tastes better than patience... except, maybe, whiskey.

Thanks to the Chiefs’ Super Bowl victory, a man in Kansas City finally got to crack open a bottle of whiskey he’d been saving. This wasn’t just any bottle, however.

The bottle was a 50-year-old limited edition from a local brewery, which had bottled it to celebrate the Chiefs’ victory in Super Bowl IV in 1970.

To make it even more special, Mike Loyd received the bottle from his late father-in-law, Milton, who passed away five ago, Fox 4 KC reported. Loyd credited Milton with introducing him to the Chiefs and the rest of football.

Loyd originally spoke about the bottle last month, when he told the news outlet he planned on opening it if the Chiefs won the big game. He also explained that he and Milton grew close watching the team play on Sundays going back to the “late ‘80s.”

He told the outlet that Milton gave him the bottle before he passed away. Only 1,000 bottles of the McCormick Straight Bourbon Whiskey to commemorate the team’s 1970 Super Bowl victory.

After the Chiefs won this year’s Super Bowl, Loyd kept his word. He and 30 people gathered at Amerisports at Ameristar, a sports bar in Kansas City.

They cracked open the bottle, not just to celebrate the victory, but also in Milton’s memory.

Amerisports reportedly provided Loyd with a new bottle that he can open the next time the Chiefs win the Super Bowl.