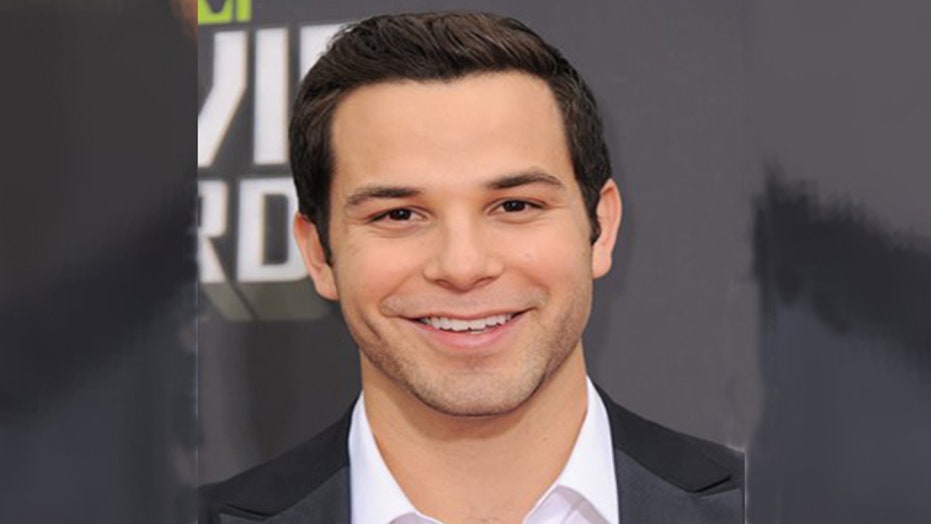 NEW YORK – Skylar Astin became a household name after starring in the popular movie series "Pitch Perfect" but before that the actor was almost in another very popular franchise.

The singer had his eyes set on a part in the FOX musical-comedy series, "Glee," which is celebrating its ten-year anniversary on Sunday.

"I auditioned for Puck," the 31-year-old actor told Fox News at the People/Entertainment Weekly upfront party in New York City. "I had a crazy haircut in this musical I was doing [at the time] so it made sense."

The musical in question was Broadway's "Spring Awakening" which also starred Lea Michele, who would later land the lead role of Rachel Berry in "Glee."

Astin said of the auditioning process: "I love that whole cast, that whole show."

"To see such good friends go through that whole experience was thrilling because I had just done a show with Lea in New York ['Spring Awakening']. It was very inspiring and exciting to see [Lea] take her career to the next level on that show," he said.

The role of Puck went to the late Mark Salling but Astin did get a guest star role on the fifth season of "Glee" in the episode titled "City of Angels."

The entertainer confessed he was first bitten by the theater/musical bug when he was 14 years old. "My life did a 180-degree spin from sports camp to theater camp," he said. "Growing up I was super into wrestling, the WWE."

Fans can see Astin next in the upcoming NBC dramedy "Zoey's Extraordinary Playlist" which was just picked up for its first season.

"I want to grow and play a million different types of roles from a bunch of different genres," he said. "I want to show I can sink my teeth into some dramatic acting as well as continue in music and comedy."