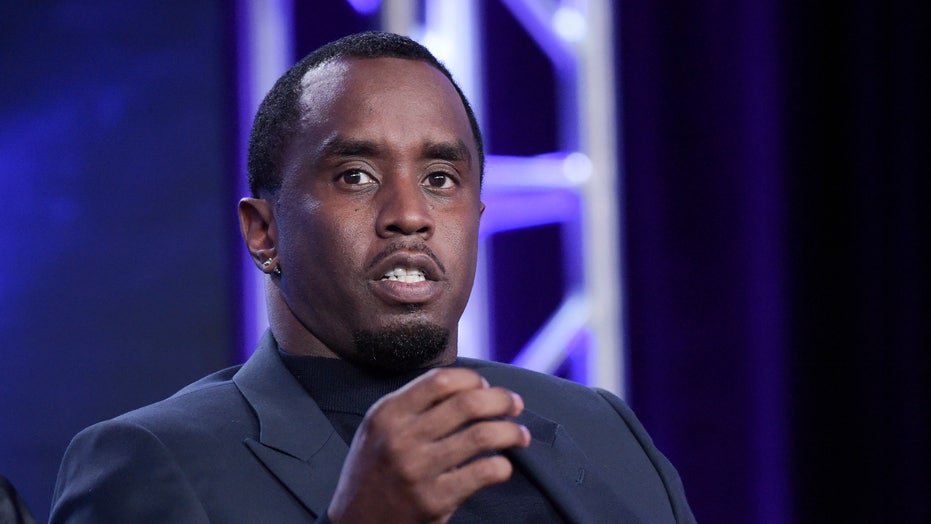 Sean "Diddy" Combs is officially bringing the hit series, "Making the Band," back to TV.

The 49-year-old music mogul took to social media on Monday to announce that the show — where he discovered groups including platinum-sellers Danity Kane — would return to MTV in 2020.

"Making the Band" made its debut on ABC in 2000 when Lou Pearlman, who managed the Backstreet Boys and 'N Sync, launched the show and formed the boy band O-Town.

Diddy went on to revamp the show for MTV in 2002 and discovered the rap group Da Band. He also launched the careers of Day 26, Donnie Klang and Danity Kane — who released two No.1 albums under his Bad Boy Records — on the show.

Diddy went viral last week when he asked his social media followers if he should bring back the series.

The star also revealed that the global casting call for the show begins Monday across social media platforms.