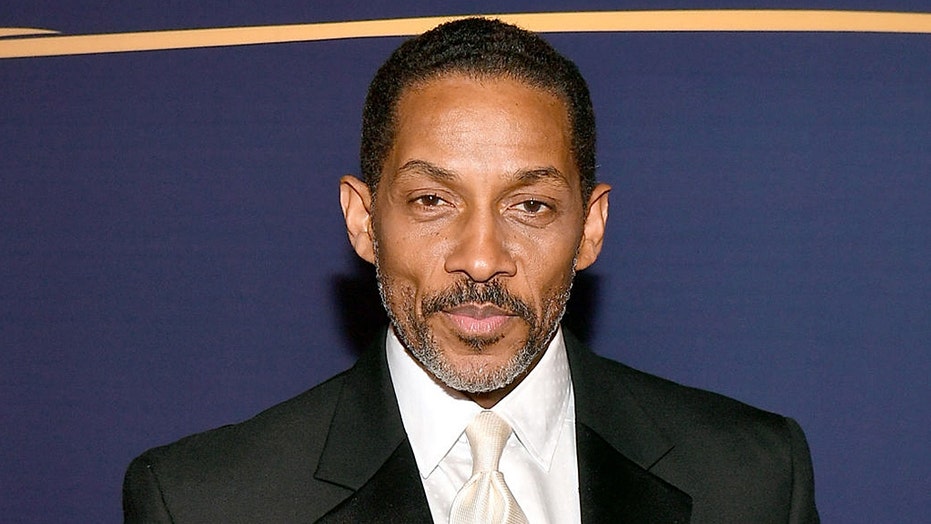 New in Theaters: 'Angel Has Fallen,' 'Ready or Not,' 'Overcomer'

Gerard Butler is back as a Secret Service agent in 'Angel Has Fallen'; R-rated horror flick 'Ready or Not' stars Samara Weaving, Adam Brody and Andie MacDowell; faith-based 'Overcomer' follows a high school basketball coach at a crossroads.

An actor starring in the movie "Overcomer" had to quit Hollywood before breaking out in faith-based films.

Cameron Arnett, 58, has been in series like "Star Trek: The Next Generation" and "Meet the Browns," but it all changed when he was asked to do something that conflicted with his beliefs.

CHRISTIAN FILMMAKER ON WHY ‘OVERCOMER’ IS ‘RELEVANT FOR THIS GENERATION’

Moments before signing a contract, Arnett was asked if he would do partial nudity in the project.

"Hollywood told me that in order for you to be an actor, you have to do partial body nudity, and I had to choose career or Christ," Arnett said in a Facebook Live interview with Miami pastor, Diego Calderon. "And I chose Christ, but when I did, I lost everything."

He told them no, even after they offered to use a body double.

"All hell broke loose. I lost everything," Arnett shared candidly. "Agents left. Everybody left. Friends left. I was left behind by the world and by everything that I had."

But the actor's wife encouraged him, years later, to get back into the acting game. This time, he does projects that align with his faith and values.

"Now I have the ability to be myself everywhere and not have to compromise anything," he concluded.

Arnett plays a blind believer named Thomas in the film who helps the main character find his identity in Christ, which the Kendrick brothers told "Fox & Friends" this week is a theme for the new movie out Friday.