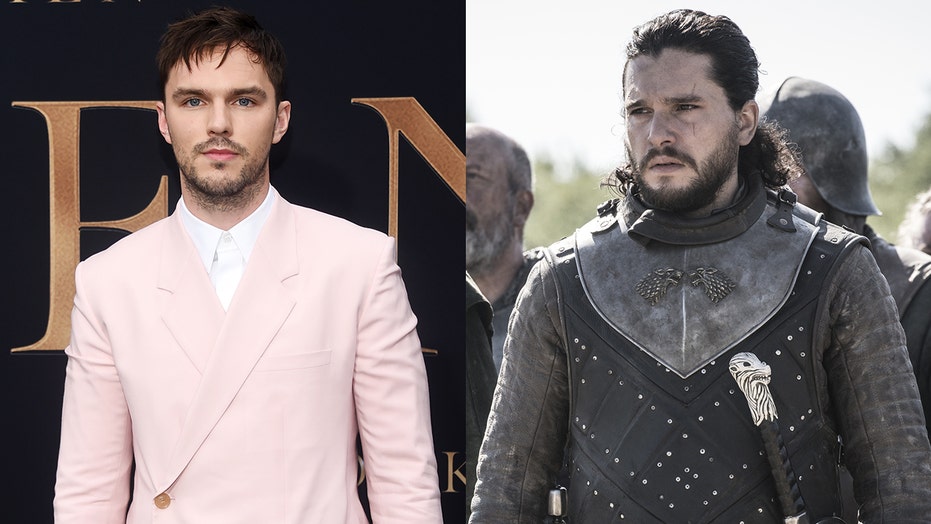 Fox News Flash top headlines for May 9 are here. Check out what's clicking on Foxnews.com

“Game of Thrones” could have turned out very differently.

“I think I auditioned for Jon Snow,” Nicholas Hoult told Page Six at Montclair Film Festival’s screening of his new film “Tolkien.” “I remember it because I was filming ‘Clash of the Titans’ at the time, so I had long hair extensions. They gave me a ponytail and also a very patchy fake tan. So I remember being like, ‘This is probably not what they’re hoping for,’ and it obviously wasn’t.”

Hoult watched the first season of the hit HBO series, but didn’t keep up with it after that. He told us he’s waiting to be “laid up in bed with the flu for couple days” to binge-watch the series.

Despite not landing a role on “Game of Thrones,” the 29-year-old actor is plenty busy promoting “Tolkien” and the new X-Men film “Dark Phoenix.”

He told us he painted while filming X-men to prep to play “Lord of The Rings” author JRR Tolkien.

And while he admits to not being particularly good at painting, he said, “It was just something that I was like, ‘Oh, he was interested and did that and that’s something that maybe can give me some subconscious element of his nature.'”

“Tolkien,” which follows the writer’s life from childhood to the time he began to write “The Hobbit,” comes out on Friday.