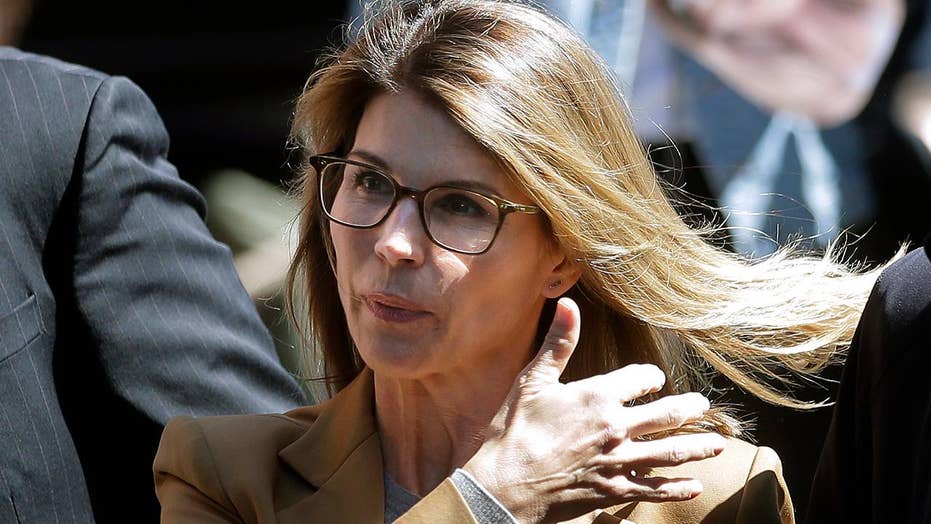 Lori Loughlin was reportedly so fixated on status-symbol schools that she developed an "obsession" with University of Southern California (USC), which may have motivated her alleged role in the college admissions scandal.

“Lori was always very impressed when she met a parent who got their child into a prestigious school,” a source told People of the "Fuller House" star in an interview released Thursday.

“USC became Lori’s obsession. This was the school she wanted her girls to attend.”

Loughlin, 54, and husband Mossimo Giannulli are accused of paying $500,000 in bribes to admissions scam mastermind William "Rick" Singer to get their daughters Olivia Jade and Isabella into USC.

The girls reportedly were recruited as crew team members even though neither was a coxswain.

Isabella and Olivia Jade's statuses at the school are on hold pending an investigation.

“For most people that they socialize with, schools are very important. It’s very much a status thing,” the source added. “Parents brag about their children’s schools all the time. So many of the schools are almost impossible to get into.”

Loughlin and fashion designer Giannulli, 55, risked just about everything to get Olivia Jade and Isabella into USC. They were each arrested last month and released on $1 million bonds. After rejecting a plea bargain, they were saddled with additional criminal charges of conspiracy and money laundering.

“They are wealthy and successful, live in a gorgeous Bel Air mansion and their daughters are beautiful," the source said of Loughlin and Giannulli. "But they are also surrounded by families who are even wealthier. Although it’s hard to understand, these are the families Lori was trying to keep up with.”

If convicted, Giannulli and Loughlin each face up to four decades behind bars.