“The same people who are screaming racism & are defending the Squad have been attacking the color of Trumps skin & telling him to Leave since day one!” Swanson wrote on Twitter on Thursday morning, appearing to refer to the mockery of the president’s tanned face.

The "Buffy the Vampire Slayer" actress added that liberals have consistently attacked first lady Melania Trump, an immigrant from Slovenia, as well as Jared Kushner and Ivanka Trump, who are Jewish.

On Sunday, Trump tweeted that four Democratic congresswomen of color should "go back and help fix the totally broken and crime infested places from which they came." 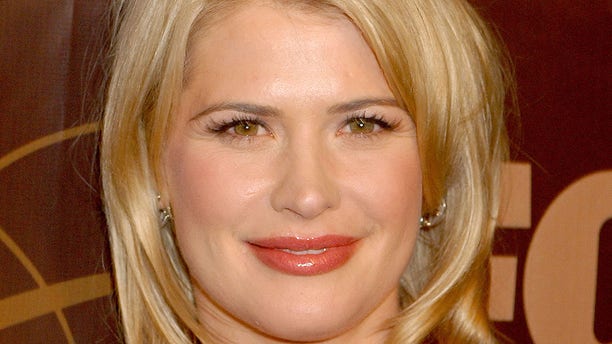 Swanson's post had more than 13,000 likes as of Friday morning and had been retweeted more than 4,000 times.

But several commenters took issue with her equivocation.

“There is not an orange race,” one person wrote. “just so you know, and also ivanka and Jared weren’t attacked because they are Jewish i challenge you to find one instance of that...”

“Yes, because Making fun of a white mans spray tan or pancake is exactly the same as racism,” another commented.