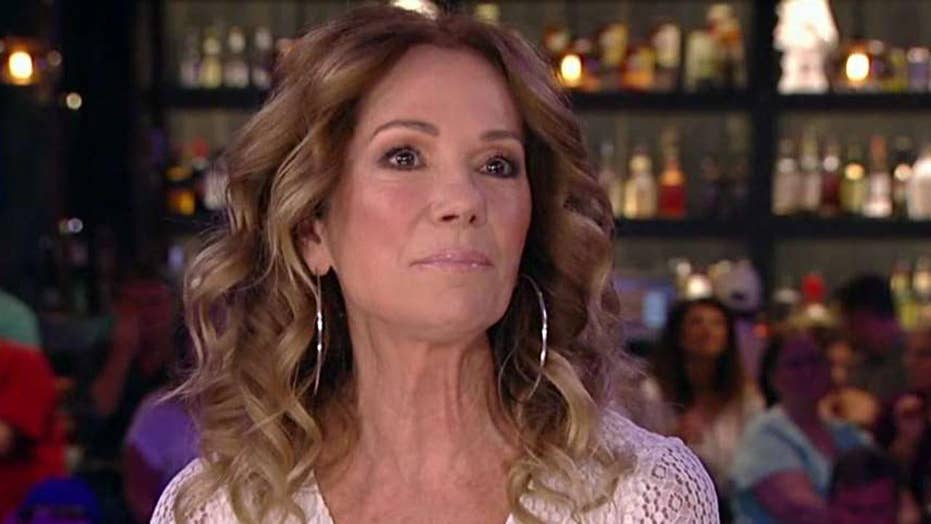 Kathie Lee Gifford on leaving the 'Today' show, next chapter in her life

The former "Today" show anchor beamed as she spoke with Fox News on Tuesday about new projects she has in works while at the 92Y in New York City. She was there to moderate a talk with close friend Craig Ferguson about his new memoir, "Riding The Elephant: A Memoir of Altercations, Humiliations, Hallucinations, and Observations."

It's his third book and the former late-night host described it as "a none linear telling of things. It's more of an examination of memory."

KATHIE LEE GIFFORD MOVING TO NASHVILLE AFTER SHE LEAVES ‘TODAY’

Gifford, who has counted Ferguson as a confidant for years, said, "I loved the book because it's just like the man that I love."

The comedian, 56, and news anchor, 65, also filmed a movie together in Ferguson's native Scotland. Gifford penned the script for them specifically and the pair hopes it'll be released soon

The film touches upon themes of grief, loss, and overcoming obstacles that Ferguson and Gifford both identified with. Gifford lost her husband, Frank, in 2015 and Ferguson got sober when he was 29.

"Love is everything," Gifford said. "Be a good decent human being to others and take care of the ones you already love. You have to learn from your mistakes."

Ferguson added that he and Gifford are what some people may consider unlikely friends because of their different world views and opinions on religion. Ferguson said he's agnostic and called himself "a work in progress."

"I think it's really important to have strong emotional, affectionate bonds with people that you don't necessarily agree with. It's called having a family. Being a human being," he added.

"My faith is central to everything I am," Gifford said. "The scriptures talk about 'In Him, I live and move and have my being' so it's not a religion to me, it's a relationship."