Jessica Alba regrets her early tattoo, reveals she's having trouble getting it removed

Jessica Alba shared that she has some serious tattoo regret after going through the painful process to try and get one removed, to no avail.

The actress opened up in a recent interview about her body art, noting that she recently got some more meaningful ink than the ones she did in her youth. The mother of three revealed that she got herself three tattoos with each of her kids’ zodiac signs and constellations on her left arm.

However, the star seized the opportunity to explain that she’s got a couple of tattoos that she’s not-so-thrilled with anymore.

JESSICA ALBA GETS HONEST ABOUT HER ACTING ABILITY

“I do have a few tattoos, and I regret one of them... maybe two," Alba told Refinery29 in an interview.

The first is a bow that's positioned in the middle of her lower back, which she describes as “kind of a tramp stamp.” 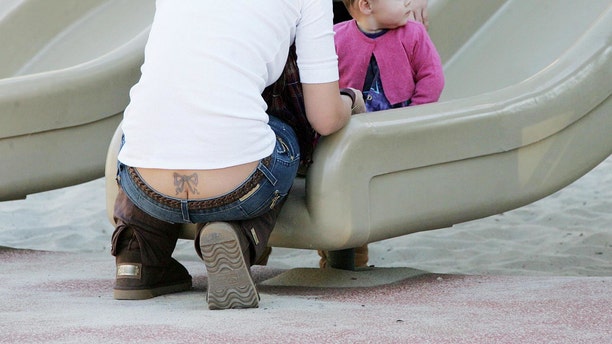 Jessica Alba revealed she regrets some of her early tattoos. (Photo by ©2009 Phil Ramey/RameyPix/Corbis via Getty Images)

However, she revealed that a tattoo of flowers on the back of her neck is the ink she regrets the most. In fact, she confessed to taking the painful steps to get it removed. 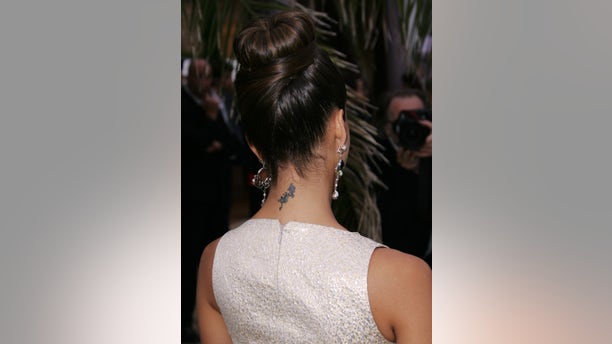 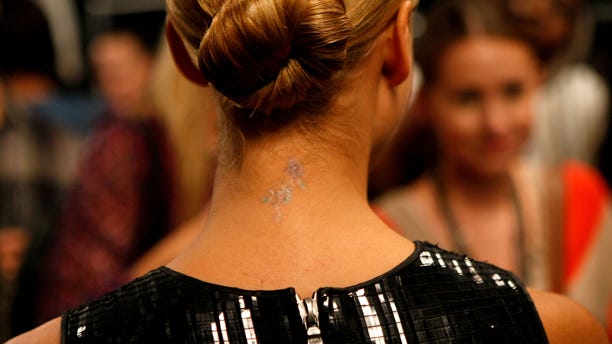 JESSICA ALBA ON HER HONEST COMPANY: 'EVERYONE' TOLD ME THERE WAS 'NO WAY' I'D BE 'SUCCESSFUL'

As anyone who has ever had a tattoo removed will attest, the lasering process is sometimes more painful than actually getting the artwork done, and often takes several sessions before any real progress can be noticed.

Fortunately, the star says she has learned her lesson when it comes to picking out tattoos to put on her body.

“I really wanted to think about what would be meaningful over time, because when you get something when you’re 17 and now you’re 38, you’re like, ‘Hmm, don’t know if that’s too meaningful,’" Alba told the outlet. "But for that one, the kids are forever."