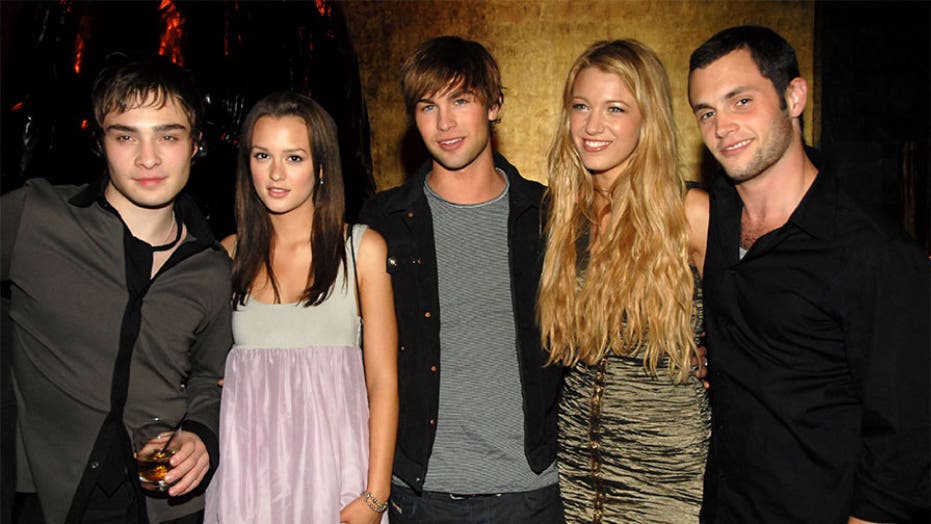 The former hit CW series, "Gossip Girl," is getting the reboot treatment on WarnerMedia's new streaming service HBO Max. It was announced on Wednesday that the soon-to-launch streamer has ordered 10 hourlong episodes.

New episodes are reportedly being written by Safran and will still be based on the bestselling book series written by Cecily von Ziegesar.

"Eight years after the original website went dark, a new generation of New York private school teens are introduced to the social surveillance of Gossip Girl. The prestige series will address just how much social media — and the landscape of New York itself — has changed in the intervening years," reveals the show's new logline.