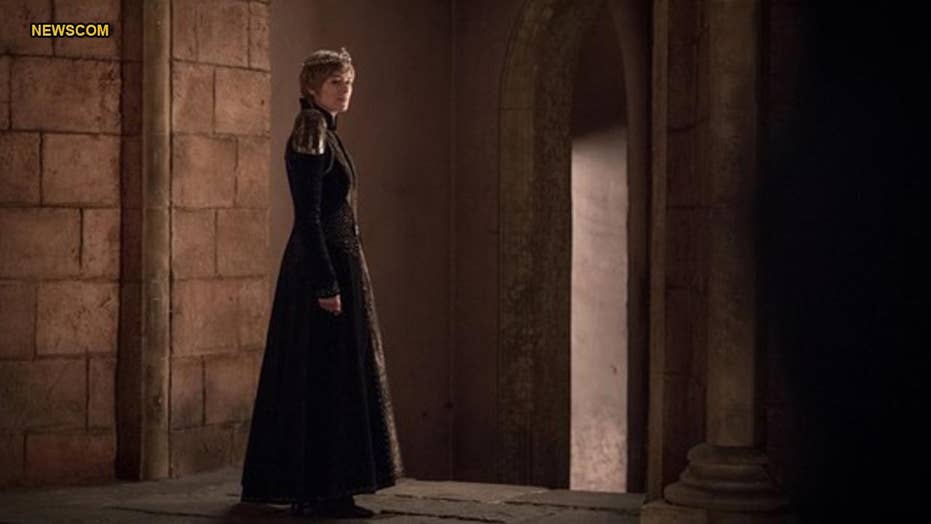 'Game of Thrones' actress Lena Headey revealed that a deleted scene from Season 7 may have shined a light on one of the finale’s biggest lingering questions.

“Game of Thrones” actress Lena Headey revealed that a deleted scene from Season 7 may have shined a light on one of the finale’s biggest lingering questions.

[SPOILER ALERT: The remainder of this article contains spoilers for the “Game of Thrones” finale.]

Headey’s Cersei Lannister is among the top character names people spit out when it comes to complaints about the final season. Not only did she hardly interact with any other characters, but the character’s pregnancy was also a bit of a question mark up until her death. It was unclear if the baby she claimed she was having with Jaime Lannister was a lie, lost or still in her womb.

Speaking at a comic book convention in Munich, Germany, Headey revealed that a deleted scene in Season 7 would have answered all of fans’ burning questions.

“We shot a scene that never made it into Season 7 which was where I lose the baby. And it was really kind of traumatic and great moment for Cersei and it never made it in,” she revealed in a video posted by an apparent attendee. “I really would have loved doing that because I thought it would have served her differently.”

Instead of the dramatic scene, Cersei discussed getting pregnant with Euron Greyjoy’s baby, leaving fans to wonder if she had an elaborate bluff in the works. However, it all became a moot point as the character was crushed under the castle in King’s Landing during Daenerys Targaryen’s now-infamous attack on the city and its people.

Initially, the star was pretty reserved with her comments about the character she played since 2011. However, in an interview with The Guardian, she opened up a bit revealing she “wanted a better death” for Cersei.

“Obviously you dream of your death,” she told the outlet. “You could go in any way on that show. So I was kind of gutted. But I just think they couldn’t have pleased everyone. No matter what they did, I think there was going to be some big comedown from the climb.”