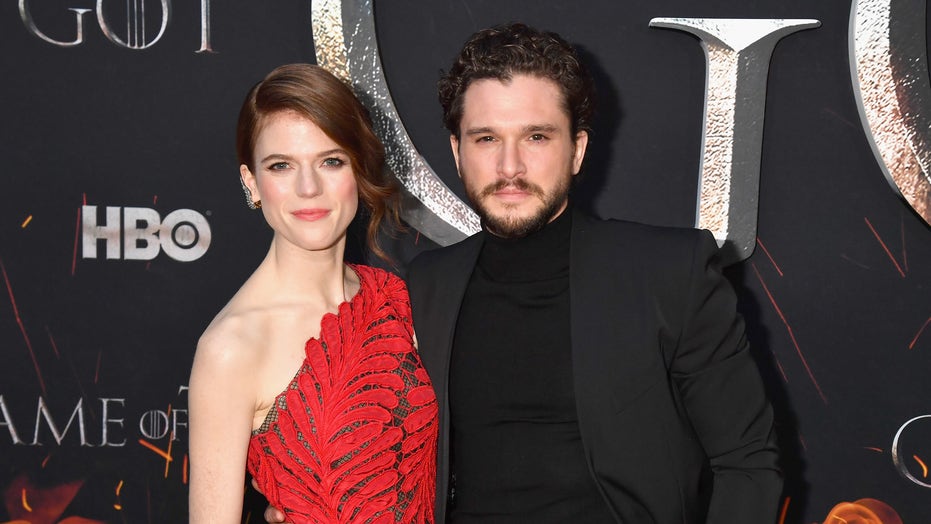 “Game of Thrones” star Kit Harington revealed his favorite scene with wife Rose Leslie, and the answer might surprise some fans.

The couple stirred up dating rumors after their characters appeared on the show together in 2012. They were married in London in June 2018 after years of dating and a romantic storyline between their characters on the HBO drama.

Speaking to People, the 32-year-old actor revealed that, in his opinion, the best scene he shot with his now-wife was her character’s final moment.

“I liked her death. I know, it sounds bizarre,” Harington told the outlet. “I thought she nailed that. And it’s the first time in ‘Thrones’ that slow motion was used and I think it’s a beautiful, cradling moment as this battle is raging in the background. It was one of those incredible shots.”

As fans know, Leslie’s character was killed in Season 4, Episode 9 during a massive battle sequence. The two characters were fighting on opposing sides of the conflict and Harington’s Jon Snow cradled Leslie’s Ygritte in his arms as she died.

While their working relationship was over, the couple continued their romantic relationship off-screen. However, Harington told the outlet that he’ll miss getting to work with his wife as well as the rest of the cast of “Game of Thrones” when the series ends at the conclusion of Season 8.

“The saddest thing is that we may never be cast again together because we’re too synonymous with Thrones,” the star explained. “You know, I’d love to work with Sophie [Turner] on something, but are people only going to see Jon and Sansa? It’s gonna be hard to get away from that. I’d love to work with Rose, but we’re married and we played these lovers, so are we ever going to get to do that?”