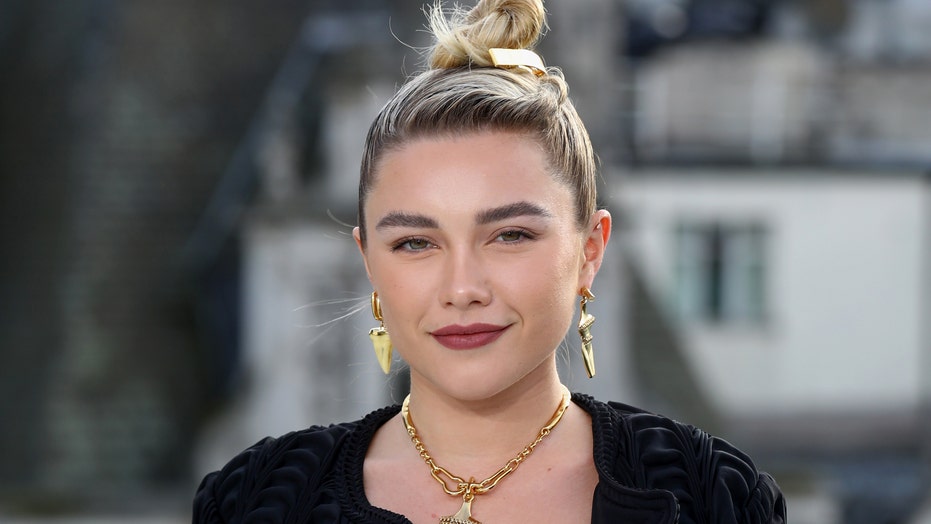 Florence Pugh was not prepared to learn she was nominated for an Oscar.

On Monday morning, Pugh took to Instagram to share a pair of photos from the moment she learned she'd received a nomination for playing Amy March in the latest adaptation of "Little Women."

In the photos, the actress, 24, can be seen in bed with only a blanket covering her.

OSCAR NOMINATIONS 2020: 'JOKER,' 'THE IRISHMAN' AND 'ONCE UPON A TIME IN HOLLYWOOD' LEAD

The first photo shows Pugh talking on the phone with a grin on her face, while the second shows her screaming at her phone in excitement.

The second photo also featured a pair of avocados digitally placed over the star's exposed breasts.

"Before the moment.. the exact moment," Pugh wrote in the caption. "#nominated #foraf--kingoscar!!!!!!"

Several of Pugh's fellow actors chimed in, offering their congratulations in the comments.

"Holy s--t Batman. Congrats," said David Harbour. "I’m the only one in black widow without an Oscar nomination. Just to make it about me for a sec."

Pugh was nominated for best supporting actress alongside Scarlett Johansson, Kathy Bates, Laura Dern and Margot Robbie. Her nomination is one of six nominations for the film, including for best picture.