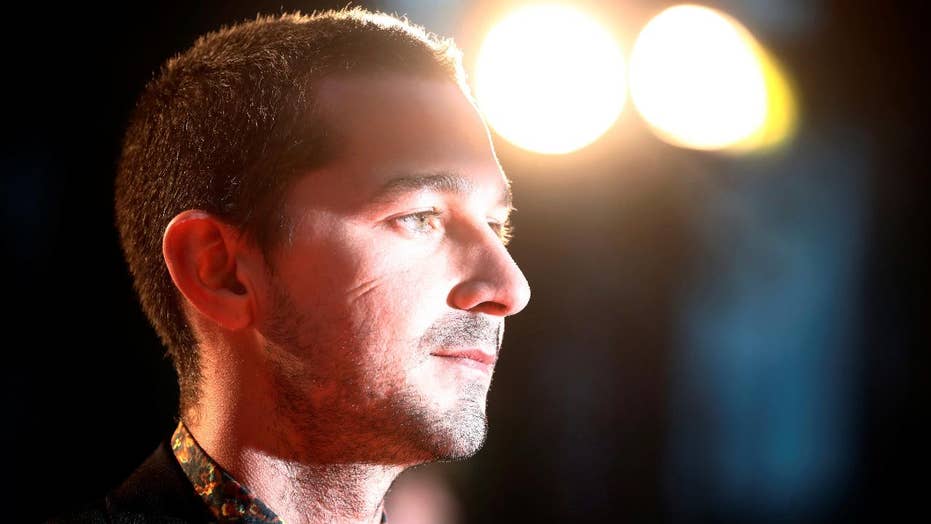 Shia LaBeouf opens up about his public outbursts

Top Talkers: Actor gets candid about his past in a new Esquire interview, including his arrest in July in Georgia.

Romano, alongside two of her former “Even Stevens” co-stars — Lauren Frost and George Anthony Bell, who played Ruby Mendel and Principal Wexler, respectively — recreated the iconic musical number “We Went to the Moon” from the 2002 episode titled “Influenza: The Musical.”

Romano, 35, starred as perfectionist big sister Ren in "Even Stevens," a comedy about the Stevens family, in which actor Shia LaBeouf rose to fame.

The recreation, which was inspired by the 50th anniversary of Apollo 11 landing on the moon, was posted to the Romano’s YouTube cooking series called “Christy’s Kitchen Throwback.”

The song was first featured in the 2002 episode when Romano’s character insists on going to school despite having the flu, all to avoid ruining her perfect attendance record. She later dreams about going to school despite feeling ill. In her dream, she realizes she forgot to prepare a presentation and subsequently comes up with the song about the 1969 moon landing on the spot.

The throwback comes after Romano opened up in May about the “private breakdown," which included self-destructive behavior, she had after the show on the children’s network ended in 2003.

In an essay published in Teen Vogue at the time, Romano detailed "the pitfalls of early-onset fame" and how she strived to be a "triple threat."